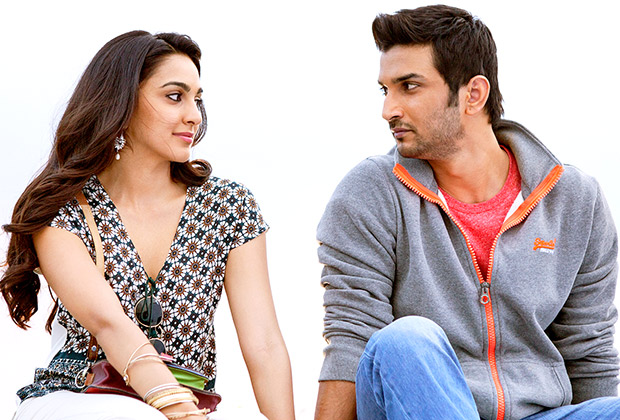 With the current scenario turning further sensitive between India and Pakistan, the first film to face the consequences of the Uri attack is the Sushant Singh Rajput starrer MS Dhoni - The Untold Story. The film that is based on the life of renowned Indian skipper Mahendra Singh Dhoni will not get a release in Pakistan.

Apparently, the Pakistani distributors have decided to boycott the film and it is being said that it doesn’t even feature in the programming list. Confirming the same, one of the largest film distribution networks of Pakistan, IMGC Global Entertainment’s chairman Ahmed Rashid maintained that considering the current tensions between the countries, they have decided to do away with the release of the film. While the Pakistani film officials are playing it safe, matters have also taken a legal turn as a petition in Lahore has been filed seeking ban on Indian films. Reportedly, lawyer Azhar Siddique has filed a PIL against Bollywood films being screened on single screens as according to him it will hurt the sentiments of people residing in Pakistan and Kashmir.

Followed by the Uri attacks, Bollywood has been facing several setbacks including a huge protest outside the residence of celebrities who have worked with Pakistani artists for their films.