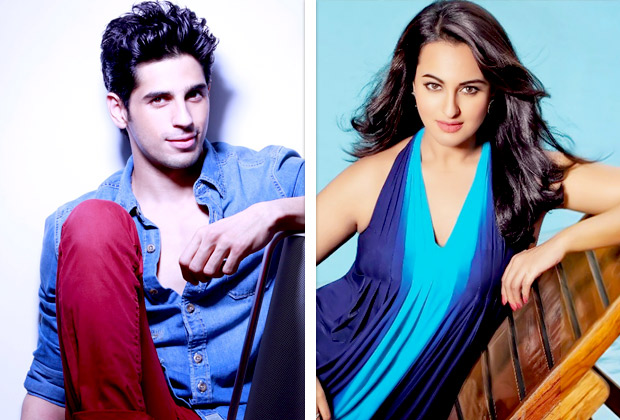 The new version of B R Chopra's 1969 thriller Ittefaq starring Sidharth Malhotra and Sonakshi Sinha is going to be a completely different beast from the original.

We hear from reliable sources that the new version will be totally revamped including the identity of the killer at the end.

Says the source, "Every movie buff has seen the original Ittefaq which was produced by the legendary B R Chopra and directed by his brother Yash Chopra. It was a path-breaking suspense thriller with a sterling performance by Rajesh Khanna as a psychologically disturbed fugitive on the run who seeks shelter in a home where a woman is all alone in the house. It turns out at the end that the woman has murdered her husband."

The 1969 film had completely changed actress Nanda's image from the goody, angelic heroine to a killer.

According to sources, the film will have a different killer of an ending. "B R Chopra's son Abhay Chopra intends to change the killer's identity in the new Ittefaq. It doesn't make sense to have the same killer. Everyone would know the suspense beforehand," says the source.

Also, while the original Ittefaq was a revolutionary song-less thriller the new version will have songs as part of the background score.