Salman Khan and Katrina Kaif recently starred in the blockbuster film, Bharat. The Ali Abbas Zafar directorial released on Eid this year which saw Salman in five different looks from different eras. The actor celebrated the success of the film and went straight onto his next film. 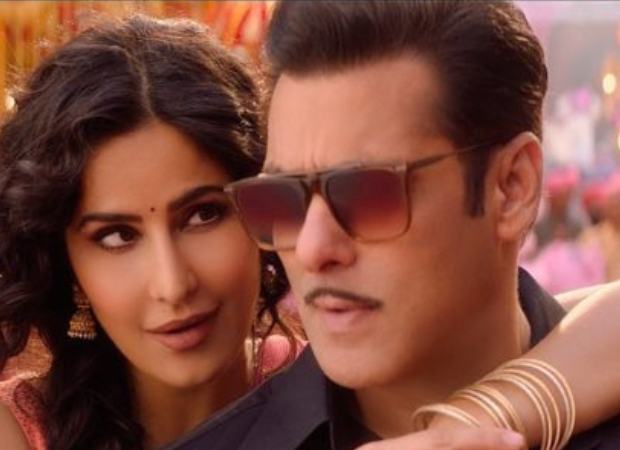 Bharat: The video of Salman Khan and Katrina Kaif getting MARRIED is going viral

Costume designer Ashley Rebello, who has been Salman Khan's stylist for years, shared a behind the scenes video from Bharat on Sunday. The shot is from wedding sequence when Salman's character Bharat and Katrina's character Madam sir are getting married in a grand ceremony. Salman is seen sporting his older look dressed in blue sherwani whereas Katrina looks beautiful in red bridal attire. He wrote, ''@bharat_thefilm the #wedding #scene fun doing these clothes , styled by @ashley_rebello and Alvira khan agnitotri''.

Meanwhile, on the work front, Salman Khan will be starring in Dabangg 3 which is set for Christmas 2019 release. Katrina Kaif, on the other hand, will star in Sooryavanshi alongside Akshay Kumar. It is set to release on March 27, 2020.

ALSO READ: WATCH: Salman Khan flaunts his muscles as he goes SHIRTLESS in this gym video