Salman Khan and Aayush Sharma are set to work together and buzz is that the two are even looking for movies together and they are even reading scripts. Salman has been keen on remaking a Marathi film, Mulshi Pattern, which is an intense, gritty drama. Bollywood Hungama has reported earlier that he has acquired rights for the same. Most probably he would star in it with brother in law Aayush. 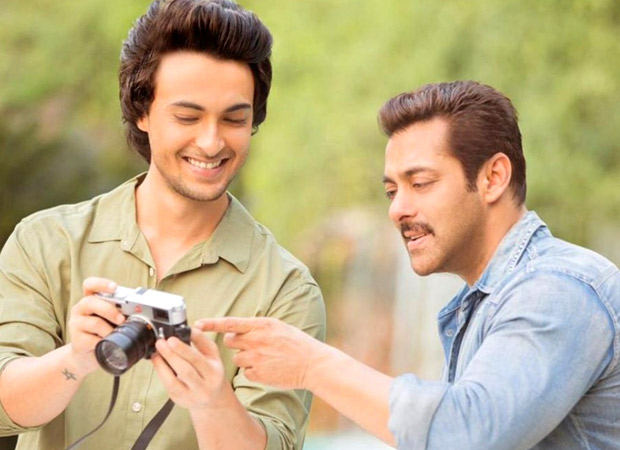 Insiders claim that Salman has shortlisted the film but it is not confirmed if he would go through with it. But one thing is for sure, we would very soon see him along with Aayush Sharma in a movie. The source close to the actor reveals that both are keen on doing a film which would suit them both and so, they would carefully curate a script.

Aayush’s last film was LoveYatri which released during the festival of Navratri last year. He was pitched a romantic hero in the movie. There is a chance that we would get to see a new side to him with his new film.

Salman Khan, on the other hand, is very busy with Bharat promotions. He also has been working on Dabangg 3 in the city. After Dabangg 3, he would move on to make Inshallah with Alia Bhatt. He also is interested in making a remake of a Korean movie, Veteran.