Aayush Sharma, Salman Khan’s brother-in-law, made his debut this year with LoveYatri opposite another debutante Warina Hussain. He played a boy-next-door romantic hero in the film. But, he is ready to shed the image for an action-packed film. Salman Khan's next production will star Aayush Sharma which will be Hindi remake of Marathi film Mulshi Pattern. 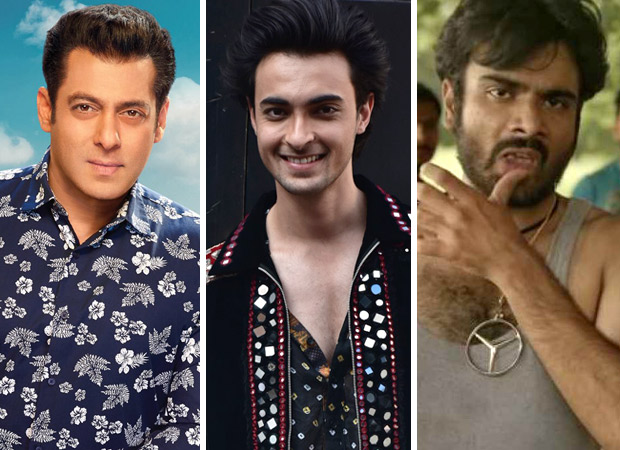 As per reports, Salman Khan has acquired the Hindi remake rights of the film which released in November. Aayush Sharma and Salman had a discussion on the project earlier this week. He will soon begin training for action as it will be a serious role. The makers are currently looking for a suitable leading lady and director for the project. The remake will go on floor in mid 2019.

The original film starred Om Bhutkar in the leading role. The story revolves around his character Rahul whose father, Sakharam Patil (Mohan Joshi) blows off the money they had after selling off their ancestral land. Many such events in Rahul's life make him take to the path of crime.

Meanwhile, in his other project, Aayush Sharma will be sharing screen space with Sanjay Dutt in a gangster drama. According to the sources, Aayush Sharma has begun prep for his next film which will be gritty gangster drama. He will be seen in a different avatar altogether and will sport rugged look. The film will be reportedly helmed by Baaghi 2  maker Ahmed Khan and jointly produced by Prernaa Arora’s Studio 5 Elements and Ahmed Khan. The film is loosely inspired by the rise and fall in the era of the underworld.