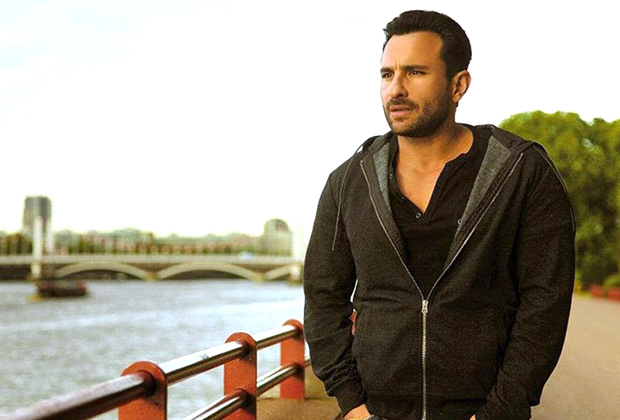 Saif Ali Khan is currently shooting for the Hindi remake of Hollywood film Chef in Kochi. As the film is about food and travel, it will be shot in the several places showcasing several cuisines.

While shooting in Kochi, the shooting of Chef was stalled because of a local person's displeasure. An Anglo-Indian, Auria Keri, who lives in Fort Kochi, was highly upset with the shooting schedule of the movie as it was disrupting the studies of her children. To retaliate and disrupt the shooting, she put her music system on full volume. According to a leading daily, one of the neighbours said that she was especially troubled that her two children were not being able to concentrate on their studies due to the ongoing shooting schedule. Not just that, Auria, who runs a spa, was also unhappy about the shoot as it prevented the clients from reaching her spa. This led to her playing music on amplifiers.

Kerala State Pollution Control Board reached the venue after the incident. A senior engineer informed that they will submit a report to the police on Friday. However, the sound was within the permitted decibel levels when we reached the spot.

Fort Kochi SI, Dwijesh S Fort Kochi's municipal councillor Shiny Mathew also revealed that they had received a complaint of noise pollution from the film crew and they alerted the department of pollution. They plan to take further action as soon as they get the report from the department.