Saif Ali Khan has a couple of projects in the pipeline including his co-production, Jawani Jaaneman. The film, helmed by Nitin Kakkar, will mark the debut of Pooja Bedi's daughter Alaia Furniturewala as she will essay the role of Saif's daughter in the film. For the role, he will lose weight. 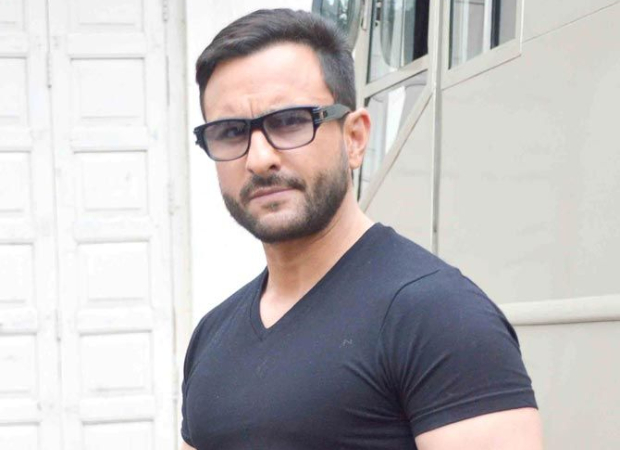 As Saif Ali Khan was shooting historical dramas Tanhaji - The Unsung Warrior and Hunter, he had to gain muscles for the role. Now, for Jawani Jaaneman, he will be shedding weight and will once undergo physical transformation. The actor has already begun his diet for the same and is even training two hours daily to lose weight. The film is expected to go on floors in June and it will be wrapped up in 45 days. The film will be a family comedy revolving around the relationship of a 40-year-old man and his daughter.

ALSO READ: This Kareena Kapoor Khan and Saif Ali Khan ad will definitely leave you with a smile!