It is known that after the stupendous success of Sacred Games, Saif Ali Khan has signed Ali Abbas Zafar's web series Tandav which will stream on Amazon Prime. The filming will begin at the end of the year but we finally know what kind of role he is set to play. 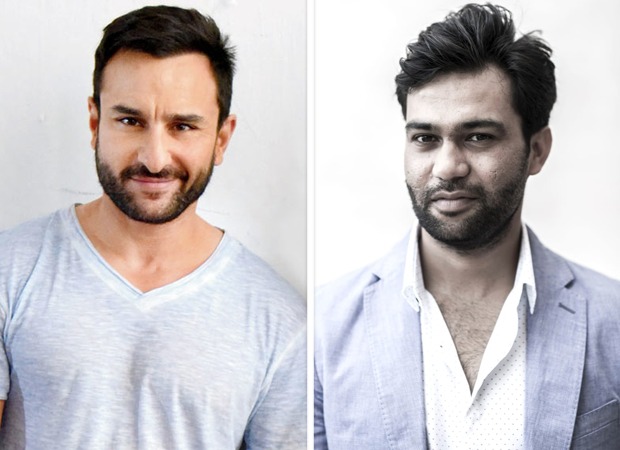 Saif Ali Khan will be starring as a politician who aspires to become a Prime Minister. Quote - "It is a show based on politics and is set on a massive scale. I don't want to use American examples, but it's along the lines of House Of Cards, although set within the framework of Indian politics. The plot takes into account various factions like Dalit politics and UP cops and the whole nexus between them," he said.

Saif Ali Khan further added, "My character is Chanakya-like, in the guise of a youth leader who comes from a privileged background and aspires to become the Prime Minister."

The political drama will see Purab Kohli and Kriti Kamra in critical roles. It is being said that the web series will begin streaming in 2020.