The 13th season of Bigg Boss is making noise for how colourful and diverse its contestants really are. There's some budding romance, there are some heated conflicts and some controversies as well. And what's Bigg Boss without all these spices? However, The Rajput Karni Sena does not approve! 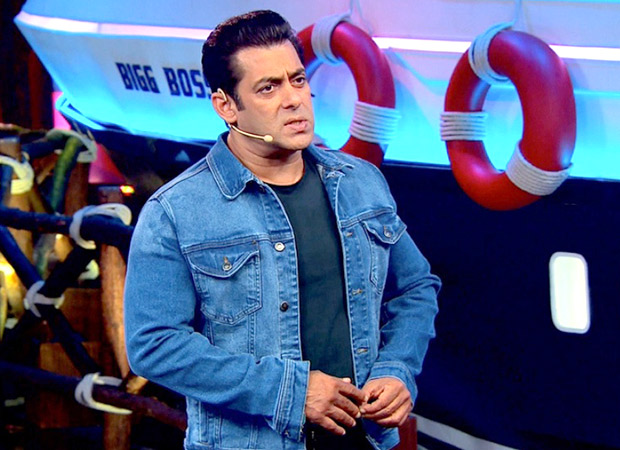 As per recent reports, the Rajasthan-based organisation has written to Information and Broadcasting Minister Prakash Javadekar, claiming that the popular TV reality show is carrying out insults on Hindu traditions. Alleging that the show tends to promote love jihad, the letter also alleged that Bigg Boss 13 was full of vulgarity, and wasn't fit as a family show.

In the earlier seasons of Bigg Boss, the participants could choose who to share the bed with. This year, however, the makers brought in a slight change, and they entered the house as BFFs (Bed Friends Forever). Hindu TV actor Mahira Sharma sharing the bed with Muslim actor Asim Riyaz didn't go down well with many.

Earlier, the Confederation of All India Traders also reached out to Javadekar, demanding a ban on Bigg Boss 13, claiming that the show didn't meet moral and ethical standards.