Saif Ali Khan is all set to make a comeback on Netflix with Sacred Games 2 and is also making news for his new avatar in his next, Jawaani Jaaneman. He is currently in London with Kareena Kapoor Khan and Taimur Ali Khan, shooting for the slice of life film. According to reports, he has now signed a new film based on the gritty real life drama of Uzma Ahmed. 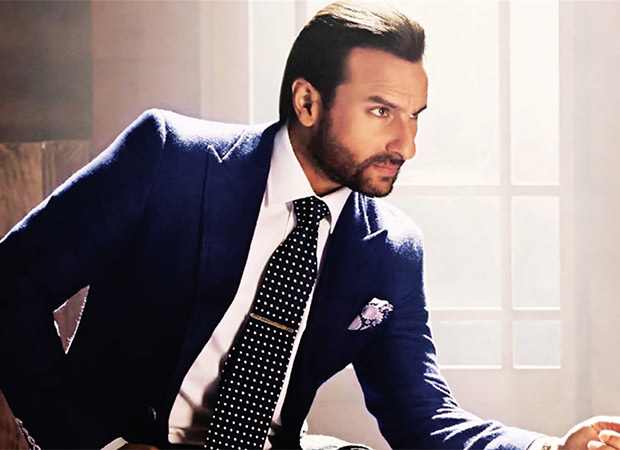 Uzma Ahmed fell in love with a Pakistani taxi driver while on a trip to Malaysia and went to Khyber Pakhtunkhwa in search of her love. Unfortunately she found out that her lover was married already with four children.

Despite this, she was forced to marry him at a gun point. It was then that the Indian embassy along with External Affairs Minister Sushma Swaraj helped her escape and come back home safe.

Saif will be playing a key Indian diplomat in the cinematic adaptation of this gritty story. He will have to completely change his look for the same. Also, the makers are on a hunt for a leading lady to play Uzma.

Ritesh Shah of Pink fame is adapting the story.

Also Read: “Sacred Games 2 not delayed because of me,” clarifies Saif Ali Khan