Things are about to get exciting as fan favourite Sacred Games starring Saif Ali Khan and Nawazuddin Siddiqui is all set to return with an intriguing Season 2 later this year! The first 8 episodes received rave reviews worldwide and left audiences craving for more. As the first teaser was unveiled earlier this week, it also introduced two new characters - Kalki Koechlin as Batya, and Ranvir Shorey as Shahid Khan, joining the Games in prominent roles. 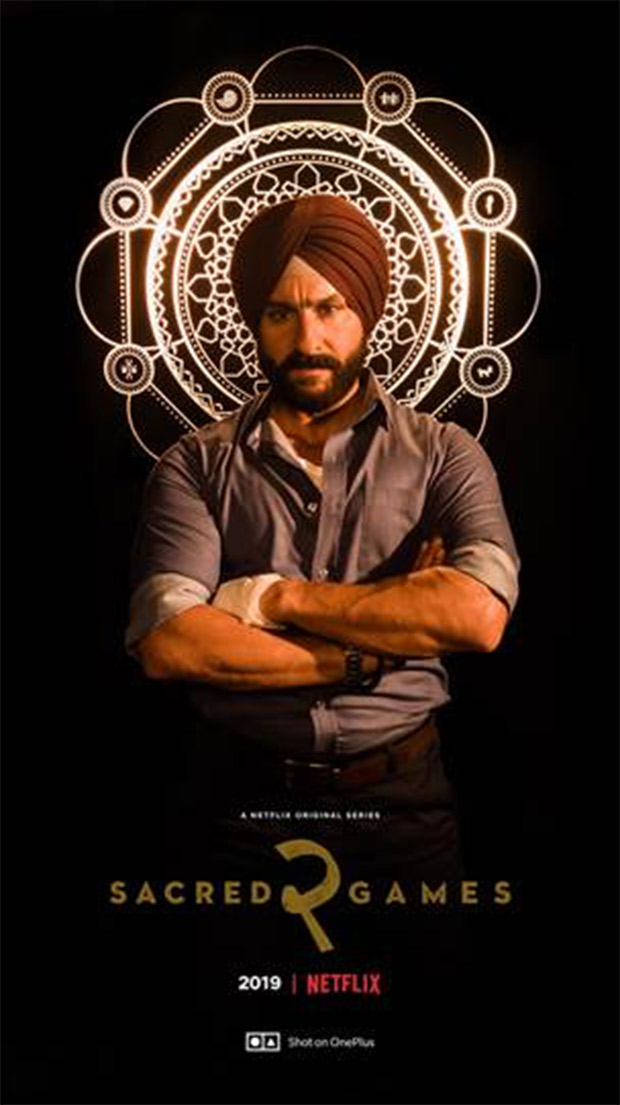 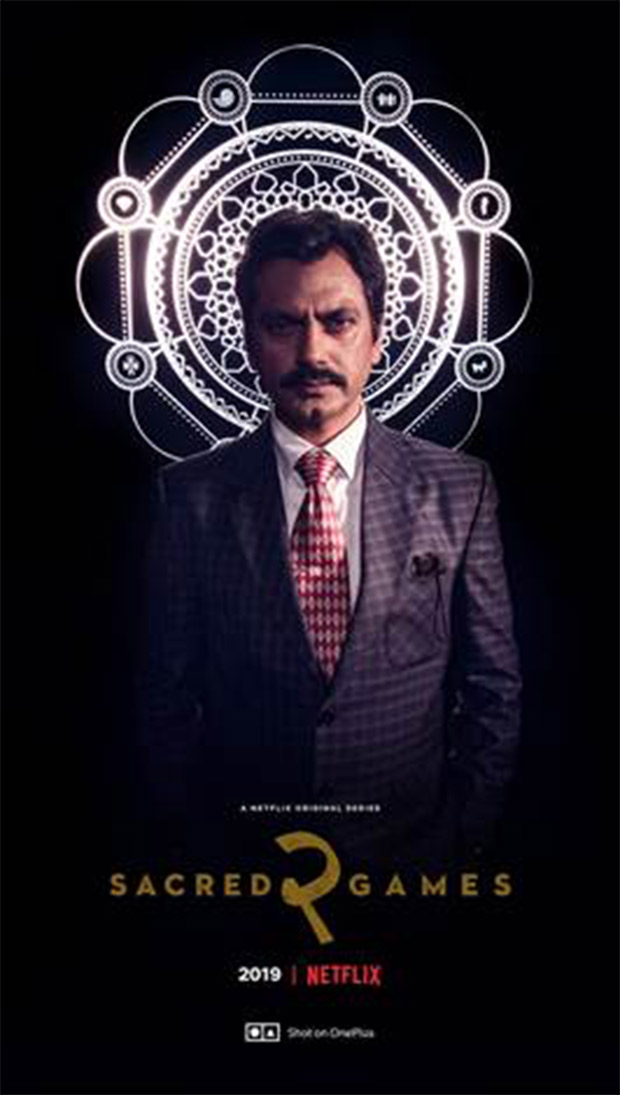 The second season picks up with Sartaj Singh (Saif Ali Khan) pursuing his relentless quest to save the city, and Ganesh Gaitonde (Nawazuddin Siddiqui) facing bigger challenges to retain his position as the legendary kingpin of Mumbai. The intriguing Guruji (Pankaj Tripathi), introduced in Season 1 as Gaitonde’s ‘third father’, plays a pivotal role in unfolding a chain of events that shape the season.