The month of June will see some interesting films releasing in cinemas. One flick that is being keenly awaited is JugJugg Jeeyo. The star cast is exciting, comprising Varun Dhawan, Kiara Advani, Anil Kapoor and Neetu Kapoor. The posters were released recently and they got a good response as they gave the vibe of a vibrant family entertainer. That it is directed by Raj Mehta has also added to the hype as his first film, Good Newwz (2019), was a smashing hit and a fine commercial entertainer. As a result, the trailer of the film, which will be released on May 22, is being awaited by everyone in the trade, industry and even by moviegoers. 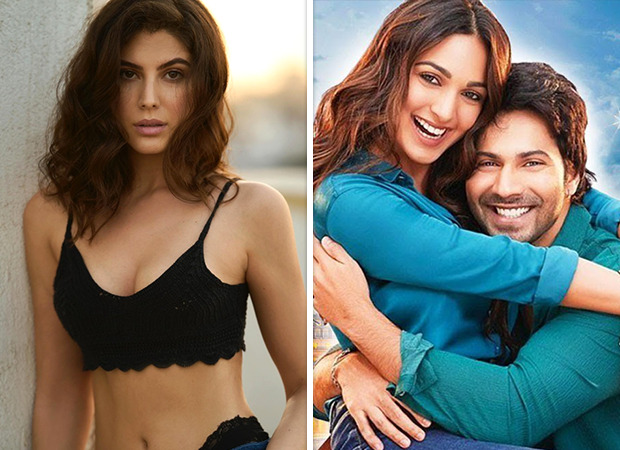 Bollywood Hungama has found out that there’s one more actor in the ensemble star cast of JugJugg Jeeyo. A source told Bollywood Hungama, “Elnaaz Norouzi is also a part of JugJugg Jeeyo and has an item song in the movie. The makers were looking for an actress who can dance well and had the required sex appeal. Elnaaz fit the bill and that’s how she came on board.”

The source continued, “JugJugg Jeeyo is a Karan Johar production and the film is a family entertainer. Hence, this item song is glamorous and shot aesthetically. Moreover, it is not added for the heck of it. It is an important part of the narrative and comes at a crucial juncture.”

Elnaaz Norouzi rose to fame with her role of Zoya Mirza in Netflix’s popular web series, Sacred Games, featuring Saif Ali Khan and Nawazuddin Siddiqui in leading roles. She was then seen in web series like Abhay and Chutzpah, and also in the comic film, Hello Charlie. Recently, she’s flying high as she got a chance to feature in the second season of the famous show, Tehran. The latest season was released on Apple TV on May 6.

Meanwhile, JugJugg Jeeyo also stars Maniesh Paul and Prajakta Koli. The film is all set to be released on June 24 in cinemas.