Saath Nibhaana Saathiya has been in the news for a certain scene from the show starring Rupal Patel going viral when a musician decided to play around it a little. The creativity of the video was lauded by the actress herself and she somehow reached out to him to thank him for the same. While the makers were already planning for a season two, they preponed the launch of the show considering the kind of appreciation it has received in the past few weeks. 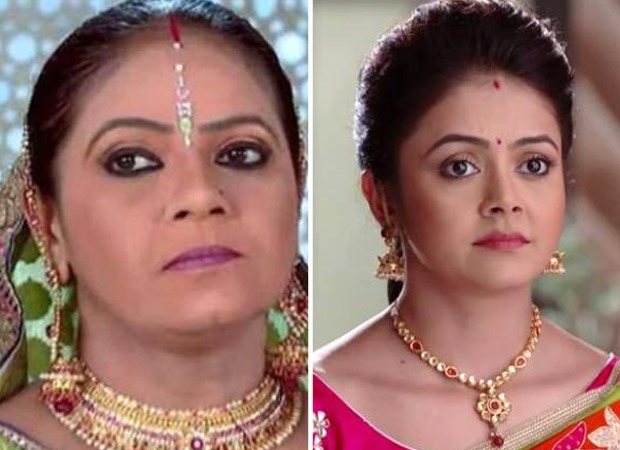 Tentatively titled as Saathiya 2, the show is likely to go on floors mid-September to launch in October. Rupal Patel and Devoleena Bhattacharjee are going to launch the show and might make an entry later on the story as well. The makers are aggressively looking out for a star cast to fit the bill and have assured that the storyline is completely different from the previous season, however, the core will revolve around family drama and romance.

While Devoleena and Rupal will be seen in the first few episodes of the show, the makers might bring them back again as they are still working on the script for the same.