With a running time of 2 hours 51 minutes, Saaho is all set to be a lengthy adventure for the audience. While the Telugu and other South Indian versions of director Sujeeth’s Saaho was certified by the Central Board Of Film Certification (CBFC) last week, the Hindi was cleared as late as Monday, just days before release, leading to some last-minute anxiety in the team. 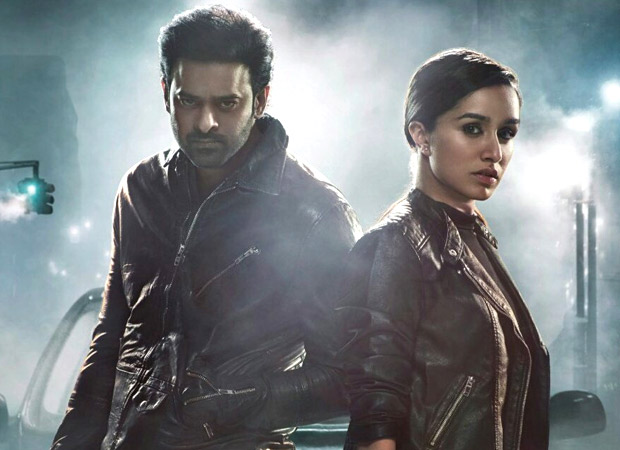 Director Sujeeth, who will now switch off until after Saaho releases on Friday, says it was an ordeal to ready all the four versions for release. “Every version had to be submitted for censoring separately. Luckily we were cleared with a ‘UA’ and no cuts. Then began the process of uploading all US prints, and sending off local prints in four languages all across the country.”

Sujeeth is now exhausted beyond anything he had imagined. “I am switching off my phone now until the film releases and going to sleep. I haven’t slept for days and weeks. Whatever had to be done (to Saaho) has been done. Now it is in the audiences’ hands. I just hope the film works not just for my sake but Prabhas Sir’s sake and the producers’ sake.”

As for the film’s running-time Sujeeth is confident that it will be no burden on the audience. “There is not a dull moment in the length and breadth of the narrative. If there was, we’d have removed it,” Sujeeth assures us.