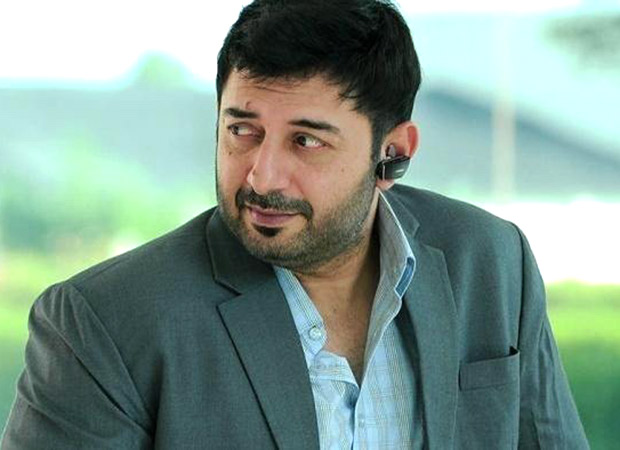 Arvind Swami is a popular actor in the South and is very well known for his role in Mani Ratnam’s Roja. He is also known for his work in Thalapatti, Bombay and Minsaara Kanavu among others. Kangana Ranaut had admitted that she never known the late politician and never watched her films. However, she was impressed by the script of the film and the story of the late Chief Minister. Kangana also said that it is a story that needs to be told and she is happy to portray the character even though Jayalalithaa was the absolute opposite of her. It is a bilingual film titled Thalaivi/Jaya.

The film will be bilingual and will be titled Thalaivi/Jaya. Kangana Ranaut expressed her desire to dub the film in Tamil. The actress will be taking up Bharatanatyam lessons as part of the preparation for her role.

The film will be directed by Vijay. The director had said that since it is a pan India film, Kangana is apt for the role. This, he feels will help the film to reach across India. Thalaivi/Jaya is said to go on floors in October this year.

Also Read: Vidya Balan had to turn down Jayalalithaa biopic because of THIS project