In recent years, south films like the Baahubali series, Pushpa: The Rise, RRR and KGF Chapter 2 have done great business-wise all over India. This has brought the term ‘Pan India Films’ into people’s vocabulary. Hence, a lot of films these days are even marketed by labelling them such. 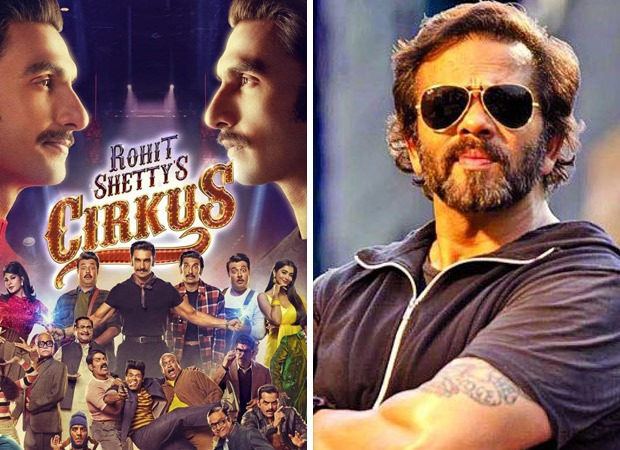 Cirkus trailer launch: Rohit Shetty reveals he is NOT making a Pan India film; says, “There is no such plan”

During the trailer launch of his multi-starrer Cirkus, Rohit Shetty was asked whether he is aiming to make a Pan India film ever. He frankly said, “There is no plan as such but I would like to work with everyone; from Rajini sir to Surya to Ajith to Vijay to Karthik.”

Shetty is one of the most successful Bollywood filmmakers. In fact, when it comes to box office records, he is just next to the iconic Rajkumar Hirani. Hence, one expects all Shetty movies to work wonders at the ticket window.

When the filmmaker was asked whether he feels any sort of pressure to deliver a box office hit each time, he said, “I don’t take it as a pressure. It’s a responsibility. When we start the film, when we are writing the film, when we are shooting the film; it’s always the audience in mind because they will come with expectations. All you can do is work hard. So, there is no pressure but I take it as a responsibility.”

Starring Ranveer Singh and Varun Sharma in double roles, Cirkus will be releasing in theatres from December 23.