Hollywood actor Robert Downey Jr. has booked his first since hanging up Tony Stark/Iron Man role with Avengers: Endgame. The actor is set to co-star in the HBO drama series adaptation of Viet Thanh Nguyen’s Pulitzer Prize-winning novel "The Sympathizer". Oldboy director Park Chan-wook will not only be co-showrunner, along with Don McKellar but also will helm the series. 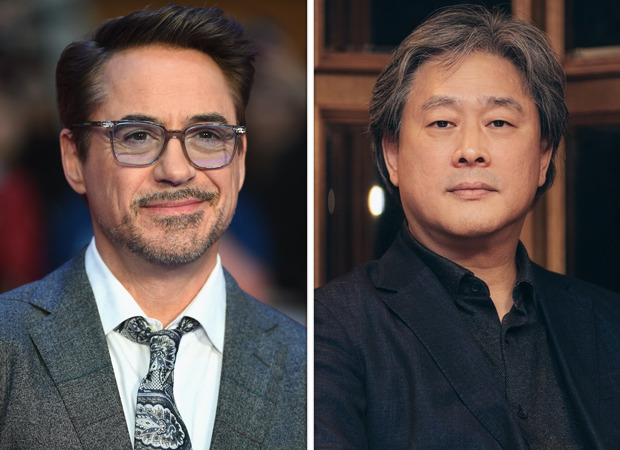 Robert Downey Jr books first role since Avengers: Endgame, to star in HBO drama series based on The Sympathizer to be directed by Park Chan-wook

According to Deadline, "The novel is an espionage thriller and cross-culture satire about the struggles of a half-French, half-Vietnamese communist spy during the final days of the Vietnam War and his resulting exile in the United States. A worldwide search is underway for the lead role and the rest of the predominantly Vietnamese ensemble."

Robert Downey Jr., Susan Downey, and Amanda Burrell will executive produce for Team Downey along with Park Chan-wook, Don McKellar, Niv Fichman through Rhombus Media as will Kim Ly. The series is co-produced by HBO, A24 and Rhombus Media in association with Cinetic Media and Moho Film.