After playing the villain in Marjaavan, Riteish Deshmukh will next be seen playing one of the central characters in the upcoming film Baaghi 3. In the film with Tiger Shroff in the lead, Riteish Deshmukh plays his brother. 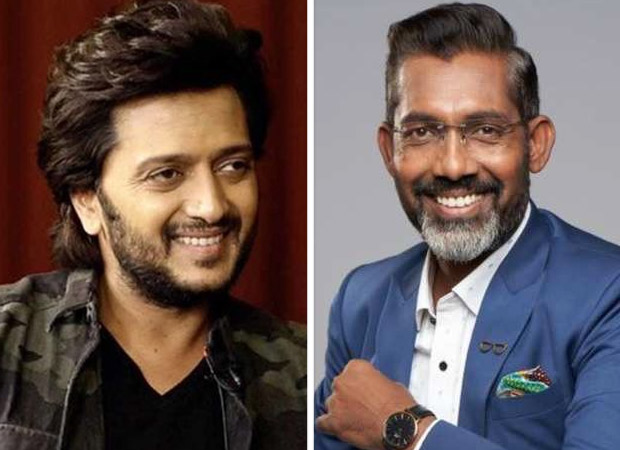 Talking to a tabloid, Riteish said that he was surprised when the role came to him. He said that his and Tiger's character's dynamics is like that of a mother and son. In the film, even though he plays the elder brother, Tiger’s character behaves like a mother to him.

While Riteish Deshmukh does not have action sequences in the film, his film on Shivaji Maharaj will see him in a completely different avatar. The actor is currently working on a trilogy on Shivaji Maharaj which will be directed by Nagraj Manjule. Riteish said that he has wanted to work with Nagraj ever since he watched the filmmaker's debut film Fandry. He said that even Manjule wanted to make a film on Chhatrapati Shivaji Maharaj.

Riteish further said that making a film on Shivaji Maharaj is a big responsibility and that they have to be true to real events and respect the great personality of the Maratha king.