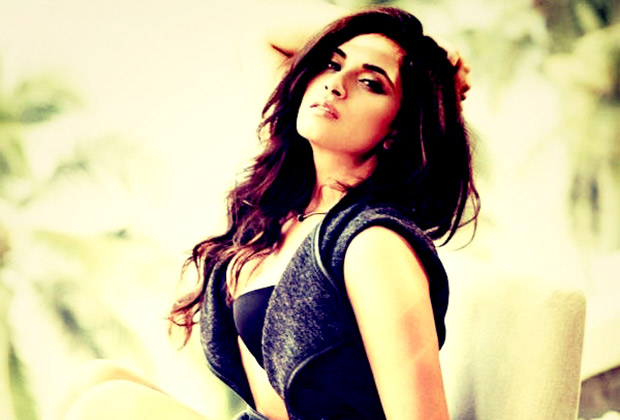 Richa Chadda has always tried her hands in doing unique kind of roles. Now, we have learned that she will be working on a fashion film project.

Richa Chadda, who had recently attended the Nara International Film Festival in Japan, will be working in a fashion film with a Japanese producer. Though she refused to divulge details about the producer of the film, Richa revealed that she is extremely happy to be working on a fashion film project with a Japanese producer. She also stated that he was very keen to work on a film about the varied dynamics of Indian fashion including textiles, considering the vast geography and cultures India has.

Speaking about the film, Richa added that it will look at how varied fashion aesthetics exist in India and how it has inspired global fashion over the decades. The film is said to go on floors at the start of 2017.

On the Bollywood front, Richa Chadda will be next seen in Pooja Bhatt and Bhushan Kumar's production Cabaret.