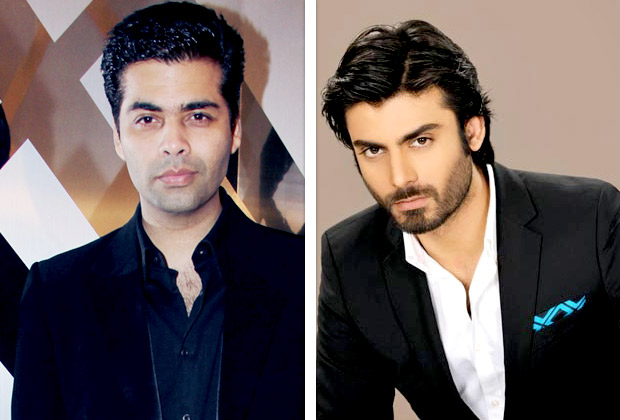 It has been only a few days since the army base in Uri town in Jammu and Kashmir became the victim of a brutal terrorist attack. Many Indian soldiers lost their lives while some are severely injured. In protest, Raj Thackeray's political party Maharashtra Navnirman Sena (MNS) warned Pakistani artists to leave the country by giving them a deadline of 48 hours to flee.

As Pakistani actor Fawad Khan is starring in Karan Johar's next directorial venture (Ae Dil Hai Mushkil), MNS has asked people to boycott his film and has given a warning that they won't let him release the film until Fawad's parts are edited out. Although none of the Pakistani artists have spoken about this controversy, Karan recently criticized the protests saying that film industry has become a soft target for everything. He had said that banning Pakistani artists is not the solution to terrorism. A larger force needs to come together to fight terrorism.

In retaliation to Karan Johar's interview, some MNS workers are currently protesting outside his residence. The workers are seen tearing photographs of Prime Minister of Pakistan Nawaz Sharif outside his house. We have heard that security has been beefed up outside his residence. It has reported that around 100 MNS workers had reached his production company office but police were prepared to control the situation. As for Fawad Khan, we have also heard that he has already left the country.

This isn't the first time Karan Johar is facing such backlash over his interview and film. Back in 2010, he had faced a similar situation during the release of his film My Name Is Khan. As for Ae Dil Hai Mushkil, it is scheduled to release this Diwali on October 28.