The tables, it seems, have finally turned on Rhea Chakraborty’s detractors. Sources say she is ready to strike back at the ferocious caucus of witch hunters who have been hounding her out of the film industry and possibly this godforsaken world as well. 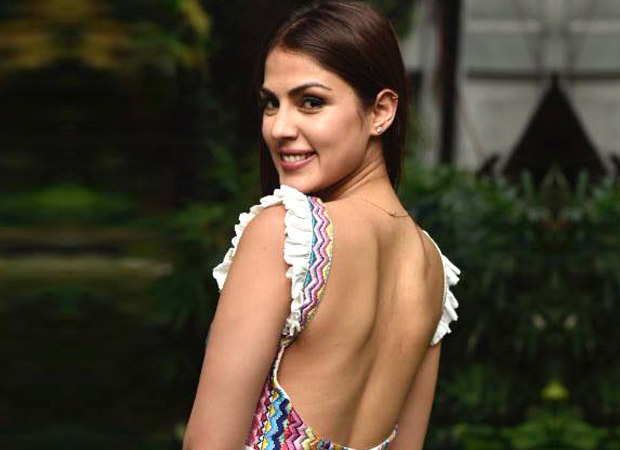 Rhea will now be taking counter-legal action against Sushant Singh Rajput’s family who have been heaping her with the most brutal allegations including murder and fraudulence. Sources say Rhea is all set to hit back with detailed lawsuits challenging many of the charges levelled at her by Sushant’s family.

What is especially heartening is that Rhea has a lot of growing support from within the film industry. While powerful voices such as Swara Bhaskar, Taapsee Pannu, Vidya Balan, Sona Mahapatra, and Laxmi Manchu have spoken in Rhea’s defence, many other vital voices will be coming forward in Rhea’s support in the coming days.

An A-list filmmaker who has worked with Sushant says the tendency to remain quiet comes from the fear of being trolled. “The anti-Rhea group is very vocal and obviously sponsored by powerful elements. The minute you say anything that is seen to not support Rhea’s media lynching, you are shouted down as anti-national. Justice for Sushant is fine. We all want that. What about Justice for Rhea?”