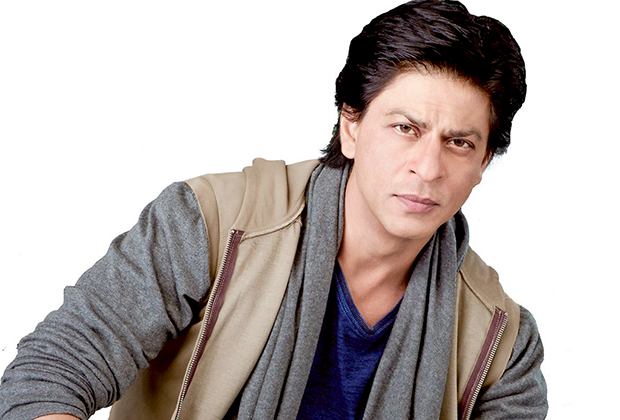 We all know that Shah Rukh Khan was a TV star before he made his Bollywood debut with Deewana and the actor had already tasted his share of fame on television with shows like ‘Fauji’ and ‘Circus’. Now, it has been learnt that his lesser known miniseries-turned-film Ahamaq will be screened at the upcoming Jio MAMI Mumbai Film Festival 2016.

Ahamaq first premiered in 1991 on Doordarshan which was a four-part TV miniseries. Directed by Mani Kaul, it was also screened at the New York Film Festival in 1992. It was based on Fyodor Dostoevsky's novel ‘The Idiot’ that faithfully follows the original plot transposed into a scathing depiction of a feudal elite, largely bypassed by history, located in Bombay and Goa. The unedited miniseries will be presented back to back as a four-hour film.

Ahamaq will have a screening at the Jio MAMI 18th Mumbai Film Festival in the newly introduced category - The New Medium. The segment will have content curated by artist Shaina Anand followed by a panel to discuss how it was to work with each other on the miniseries.

Jio MAMI Mumbai Film Festival will begin on October 20 and will go on till October 27.