Just yesterday, we had reported that Hrithik Roshan’s film Super 30 that is based on Anand Kumar’s life is set to clash with his other venture that features Tiger Shroff in January 2019. In fact, as per our reports, following this clash, and our inside scoop that the script of the Hrithik Roshan – Tiger Shroff starrer was not yet approved by Aditya Chopra, the project that is being produced by Yash Raj Films was postponed. 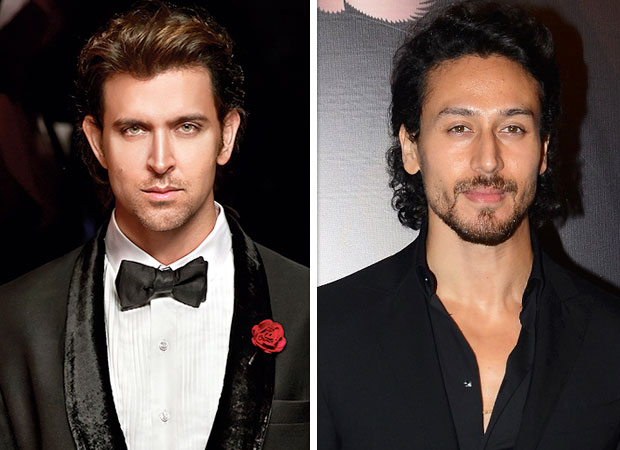 While, at that time there was no confirmation on the same, today Yash Raj Film released a statement announcing the new release date of the Hrithik – Tiger venture. Said to be Yash Raj Films’ biggest action entertainer starring Hrithik Roshan, Tiger Shroff and Vaani Kapoor, the film will now hit screens on Gandhi Jayanti, October 2, 2019.

As for the film, the yet untitled venture that will see Hrithik and Tiger share screen space for the first time will be directed by Siddharth Anand. In the slick, face-off thriller that is expected to be a visual spectacle, Hrithik Roshan will be seen playing Tiger Shroff’s guru. If that wasn’t all, the film will also mark Hrithik and YRF’s collaboration after 11 years post their blockbuster collaboration on Dhoom 2, while it will be Tiger’s first under the banner.