Irrfan Khan had just started a dream run in the industry as he is getting both box office success and critical acclaim with movies like Hindi Medium, Piku, among others. Vishal Bhardwaj had just announced a gangster film with him starring Deepika Padukone in the lead role and Hindi Medium 2 was going to go on the floors soon, at this juncture a heart-breaking news started doing the rounds that the talented actor had contracted a rare disease. Many jumped to conclusions that he has brain cancer and claimed that it was fatal. After much speculation over the actor’s health and requests from his family to media to take things slowly, he was finally issued an official statement to clear things out, for once and for all. So, the actor has NeuroEndocrine Tumour and has gone out of the country to treat it. Here is his statement.

“Life is under no obligation to give us what we expect”. 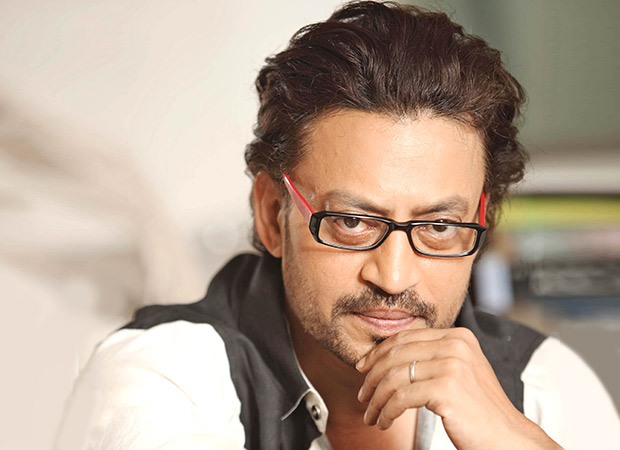 The unexpected makes us grow, which is what the past few days have been about. Learning that I have been diagnosed with NeuroEndocrine Tumour as of now has admittedly been difficult, but the love and strength of those around me and that I found within me has brought me to a place of hope. The journey of this is taking me out of the country, and I request everyone to continue sending their wishes. As for the rumours that were floated NEURO is not always about the brain and googling is the easiest way to do research ;-) To those who waited for my words, I hope to be back with more stories to tell.

We wish the actor a speedy recovery. We are waiting for him to light up our screens with his effervescent performance