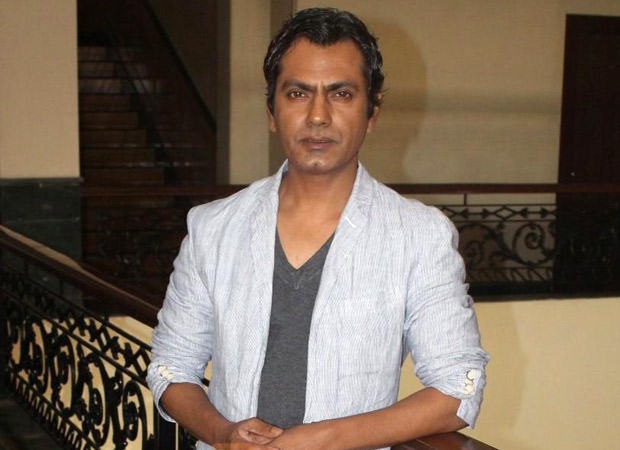 Vishal Bhardwaj’s recent attempt with the love story at the backdrop of war drama, Rangoon, may not have performed as per expectations but the filmmaker has now moved on to other projects. The director-producer now wants to concentrate on his forthcoming productions and is all set to produce, one of his assistant’s directorial debuts.

Just earlier we had mentioned that Vishal Bhardwaj will be launching Honey Trehan as a director with the film based on mafia queen Rahima Khan, starring Deepika Padukone as the protagonist along with Irrfan Khan. Now, the director-producer is all set to back-up his assistant Aditya Nimbalkar for his forthcoming untitled venture, which is said to be a comedy drama starring Nawazuddin Siddiqui in the lead. For the uninitiated, Aditya has worked with Vishal Bhardwaj in films like Kaminey, Haider and Rangoon.

From what we hear, Aditya Nimbalkar has been working on the script for quite some time now and has even met Nawazuddin Siddiqui to discuss about his character and the script. Apparently, the actor is quite convinced with the same and the reason why they approached the star is because they thought he would be an apt choice for the film.

While the casting and other details including the leading lady are yet to be locked, the film is expected to go on floor in December amidst the hilly areas of North India.