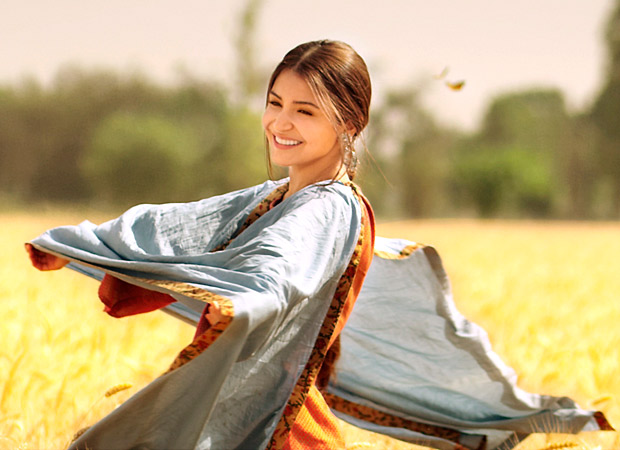 While her last production Phillauri failed to make a mark despite the noise it made during promotions, Anushka Sharma is ready to take on her next project. Her next production is one amongst her collaboration with KriArj Entertainment, titled Pari.

Earlier in the year, we had reported that Anushka Sharma and her brother Karnesh’s Clean Slate Films has joined hands with Prernaa Arora and Arjun N Kapoor’s KriArj Entertainment for a couple of films. Their first collaboration, Pari will star Bengali star Parambrata Chatterjee who gained fame in Bollywood with Kahaani besides Anushka Sharma.

Parambrata who is excited about this forthcoming Bollywood venture spoke about looking forward for the ‘enriching’ experience. While he maintained that he fell in love with script immediately when he heard it, he was all praises for ‘superstar’ Anushka Sharma and called her a brilliant actor.

Pari, which is also co-produced by Kyta Productions, marks the debut of director Prosit Roy. It is slated to go on floor in June.