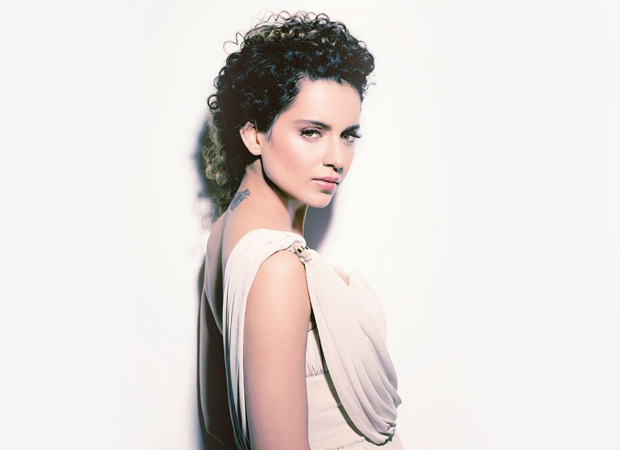 From Ketan Mehta’s magnum opus to Kangna Ranaut’s ambitious project, the subject of Jhansi Ki Rani may have changed hands but the grand epic drama is all set to go on floor. While we had earlier reported that the actress has kick started the initial preps for the film during her birthday, now, she is all set to present the first poster of this film.

Titled Manikarnika - The Queen of Jhansi, Kangna Ranaut will be unveiling the poster of the film in Varanasi on May 4. In fact, she will reveal a 20-feet poster of the film at the Dashashwamedh ghat.  Not just that, the actress will also be performing the Ganga aarti post that along with the team. The makers chose Varanasi as Lakshmibai was born there in the year 1828 to a Marathi- Brahmin family.

Manikarnika is being directed by Krish and has Kangna Ranaut playing the protagonist. Written by KV Vijayendra Prasad, who has written films like Bajrangi Bhaijaan and Baahubali, Prasoon Joshi will be will be penning the lyrics and the dialogue.