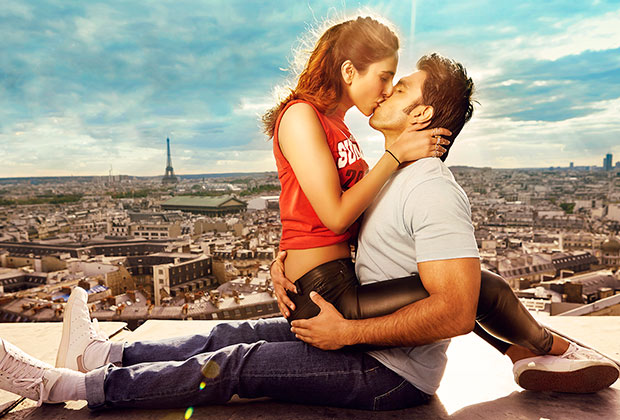 Ever since the time the trailers of YRF’s Befikre got released, it has been meeting up with mixed reactions. Those who have seen the trailer of the Ranveer Singh-Vaani Kapoor starrer cannot simply get over the kiss-fest and the dare-bare scenes, making everyone wonder about the Censor Board’s take (read ‘verdict’) on the same. Speaking of the Censors, the general trend is that, a film is given to the Censor Board for certification around a month before its release.

However, as per Bollywood Hungama’s reliable sources, the makers of Befikre have already given the film to the Censors for certification, as much as two months in advance! The reason for the same is happens to be Befikre’s bold content and the Censor Chief Pahlaj Nihlani’s strict ways of dealing with such content. The same source also adds that, knowing Pahlaj Nihlani’s ‘scissorhands’ while doing his job as a Censor Chief, he is bound to trim down most of the film’s ‘bold’ content. That’s why the makers of Befikre, which has got a runtime of 132.5 minutes, made a smart move and gave the Censors more than the required footage of the film, so that, even when the film gets ‘Censored’, it does not lose its essence or flavour.

While Befikre has been produced and directed by Aditya Chopra, it is being readied to be released on December 9 this year.