Ranveer Singh is all set and raring to go as far as his career is concerned. After getting married to the stunning and super successful Deepika Padukone, he delivered to back to back hits: Simmba and Gully Boy. He is now shooting for his ambitious Kapil Dev biopic and well, things have never gotten this better for him before! Aside from making back to back hit films, he also is making waves in the advertising world with his soaring brand equity. 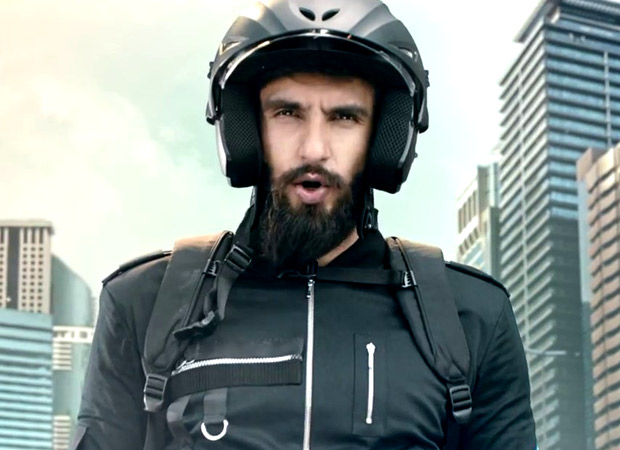 Both Ranveer and DP are a hot property as far as endorsements are concerned. Ranveer is a face of a popular cola brand and now, he is set to shoot a high budget commercial in Cape Town for the same.

Ranveer will play an investigative journalist on a deadly mission in the commercial and he will do high octane action scenes for the same. Abhinav Deo will direct the commercial and it is going to be super amazing, from the looks of it!

"Ranveer has always been game to do intensely challenging and physically demanding action sequences. The new ad will see him push his limits a little bit more as an action hero. Abhinay has made it into an adrenaline pumping action extravaganza that will see Ranveer pulling off some really mind-blowing action sequences. Ranveer and Abhinay has pushed the envelope of action in ads made in India with this new commercial. It’s got non-stop thrill as Ranveer embarks upon a mission to save the day as a journalist who knows no fear,” reveals a production source.

“Ranveer loves the action genre and was clear that he wants to push his body for this shoot. He loves to give new things to audiences to see and Abhinay has definitely extracted a lot from him and managed to push Ranveer to trust his instincts as an action hero,” the source says.

Ranveer Singh will soon work on Takht after he wraps Kapil Dev biopic ’83. He is set to play a Mughal emperor in a saga which stars Vicky Kaushal, Kareena Kapoor Khan, Alia Bhatt, Bhumi Pednekar and Janhvi Kapoor.

Also Read: Ranveer Singh to NO LONGER endorse Durex, is his marriage to Deepika Padukone the reason?