All set to turn entrepreneurial dreams into reality, Sony Entertainment Television brings the first season of the globally renowned business reality show, Shark Tank to India. Premiering on 20th December, this revolutionary show will give an opportunity for budding entrepreneurs to present their business ideas to experienced investors and business experts a.k.a The Sharks. A perfect pitch is all that will take to impress the Sharks. The highly anticipated show has already built an immense curiosity amongst the audience with the The Sharks reveal. Adding on to the excitement, Sony Entertainment Television roped in the dashing actor and popular youth icon, Rannvijay Singha as the host of the show. 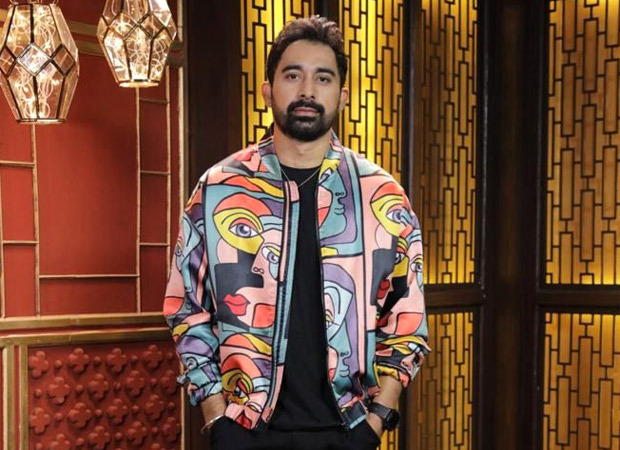 While ‘The Sharks’ will play a key role in developing India’s entrepreneurial ecosystem, host Rannvijay will act as a guide for the audience. He will explain the format of this first-of-its-kind concept, introduce the innovative business ideas on the show, and will simplify the key business facts/processes for the audience to understand. Additionally, he will be a confidant to the pitchers as he will make them feel at ease while also capturing their pre and post-pitching experiences with the Sharks in the Sharks Den.

Sharing his excitement on hosting Shark Tank India, Rannvijay Singha shared, "Being a part of a revolutionary show like Shark Tank India is the most thrilling experience for me. I have been an ardent fan of the global version of Shark Tank for many years and have always enjoyed watching this along with my family. I always believed that if a show like Shark Tank comes to India it would help uplift so many business aspirants here. Glad that this show has finally made its headway into India with Sony Entertainment Television and I get to host India’s very first edition of Shark Tank; the feeling is just unbelievable".

Elaborating about the show’s concept he added, "Shark Tank as a show is truly amazing since it helps turn many dreams into reality. While the entrepreneur comes up with a business idea, the show and the Sharks provide the right guidance to them on how to start, grow or go about your business. As the host, I will explain the format of the show, simplify the process of the business deal for the audiences, will engage with the pitchers about their business ideas, highlight the Sharks' expectations, and more. I am really looking forward to taking the viewers on this one of its kind journey with Shark Tank India."