TV Host Rannvijay Singha became a father for the second time earlier this month. He is married to his wife Prianka Vohra and the couple has a four-year-old daughter named Kainaat. This time, he was blessed with a baby boy. The Splitsvilla anchor announced the news on his Instagram through a post that had a picture of a pair of sneakers and a little jersey. 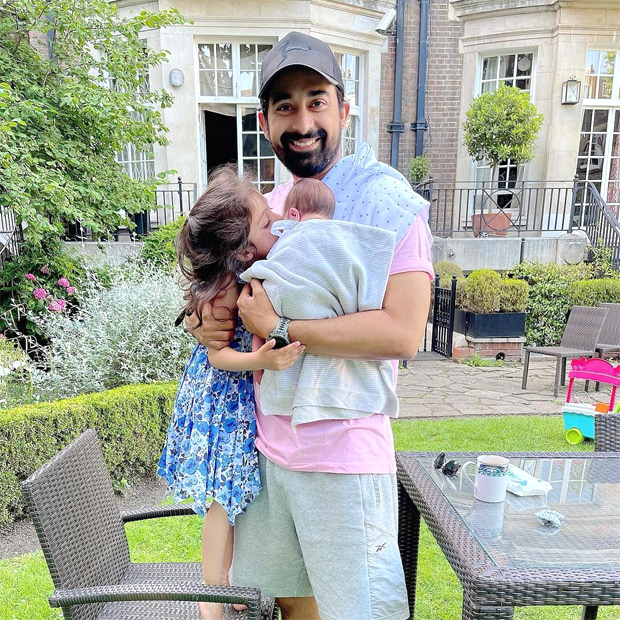 Now, a week after announcing the news, the couple has also revealed the name of their little munchkin. Ranvijay and Prianka have named their son 'Jahaanvir Singh Singha'. The revelation was made by Prianka on her Instagram where she posted an adorable picture of Rannvijay who was holding the little baby in his arms while daughter Kainaat was planting a kiss on his cheeks. Here, we could also get a little glimpse of little Jahaanvir. The picture is taken in London where the duo has been currently spending time together for months now.