Rani Mukerji’s internationally acclaimed blockbuster Hichki has won hearts worldwide. The heart-warming and inspiring film had a progressive message of beating stereotypes and featured Rani as a determined school teacher who changes the lives of innocent students from economically backward strata, while dealing with her own nervous system disorder - Tourette Syndrome. Hichki grossed over 250 crore worldwide and has also been winning top awards at several international film festivals. The movie will now been screened at one more film festival - the 49th edition of the Giffoni Film Festival, in Italy. 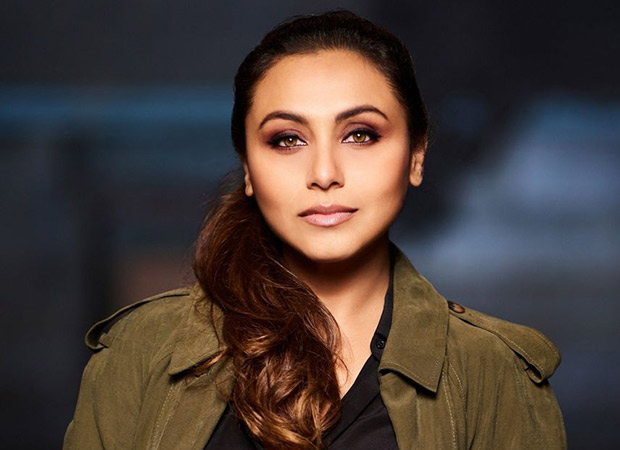 Producer Maneesh Sharma, the producer of Hichki says, “Hichki is a classic underdog story that has resonated with audiences all over the world. It has a universal story that’s both inspiring and heart-warming and we at YRF are humbled with the love and appreciation that our gem of a film has been receiving. Hichki is a story of human triumph against stereotypes, against insurmountable odds that are posed by our society and it has truly appealed across cultures and borders and age-groups. For it to be selected for screening at a children’s film festival shows its relevance to this age-group as well. Hichki is that rare film that has been doing India proud globally and our intent is to showcase this film to as many people across the world.”

Also Read: Mardaani 2: Rani Mukerji gets an unforgettable memento for her awesome work