RK Studios, the iconic property of the Kapoor family, was sold off to Godrej Properties. In an official statement yesterday, the company wrote, “The site is strategically located on the main Sion-Panvel Road and offers an extremely well-developed social and civic infrastructure with multiple schools, hospitals, retail malls, residential, and commercial spaces in close proximity.” It would be developed now as a residential property. 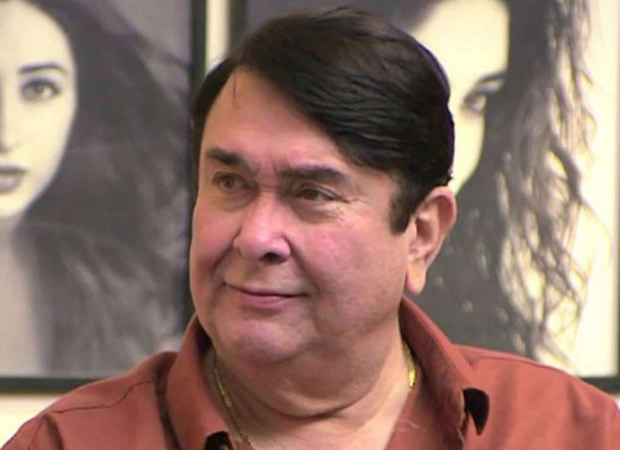 Randhir Kapoor, who is the eldest of the Kapoor siblings, claimed that this decision was the need of the hour. After the fire gutted down the 2.2 acre property last year, the siblings had no option but to sell it off as the maintenance of the same became an impossible task.

Randhir claimed that he hopes the sentiment value attached to this iconic property is honoured by Godrej Properties. He later even added that this has been an emotional journey for the entire family.

For the uninitiated, it was truly a sad moment for Indian cinema when a fire broke out at RK Studios last year. It affected some major areas of the studio with even memorabilia being destroyed in the process.

After much contemplation, Rishi Kapoor and Randhir Kapoor had confessed in reports that with a heavy heart they had to let go off the studio since there was too much destruction.

Raj Kapoor’s museum to be made on the RK…