Ranbir Kapoor has always upped his fashion game with every public appearance he makes. He is one of the most well-groomed stars of the country, who obviously knows his fashion well. After his love-interest, Alia Bhatt recently invested in a brand called Style Cracker, we hear that Ranbir might just be next in line to join the league. Actors like Deepika Padukone, Kriti Sanon, Sonam Kapoor, Anushka Sharma, and Hrithik Roshan among the others have also started their own clothing brands. 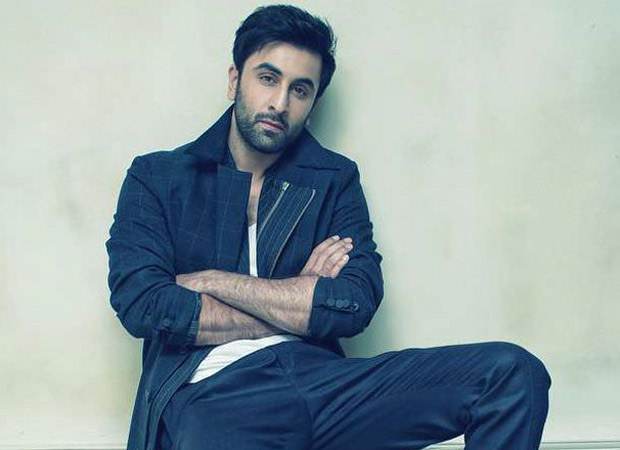 A source stated that Ranbir Kapoor will soon be seen investing in a clothing brand, the details of the same are yet to be revealed. However, the likelihood of Ranbir entering the fashion world is pretty high. With the huge amount of fan-base that Ranbir has, his apparel line is sure to mint a lot of money for the star. We’re kind of expecting something on the lines of athleisure or casual outfits from his end. However, we’re totally open to having our minds blown by his choice of style.

On the work front, Ranbir is currently shooting for Brahmastra opposite Alia Bhatt and is it directed by Ayan Mukerji. It is slated to release in summer, 2020. Apart from that, he will also be seen in the high octane drama, Shamshera with Vaani Kapoor.