After achieving success in India, the Ranbir Kapoor and Alia Bhatt-starrer Brahmastra: Part One – Shiva is now all set to release in Taiwan from tomorrow December 2. The makers have shared this new while releasing the film’s poster in Taiwanese language. This will be the first Indian film to release in Imax screens in Taiwan. 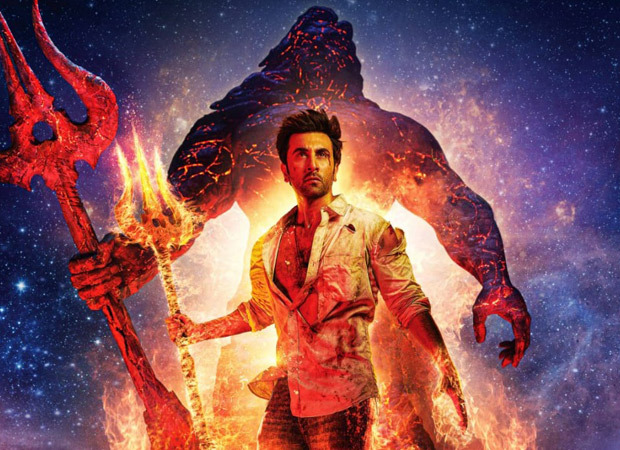 Directed by Ayan Mukerji and produced by Karan Johar’s Dharma Productions, the film also starred Amitabh Bachchan and Mouni Roy. It had guest appearances from Shah Rukh Khan and Nagarjuna.

Brahmastra had released in India on September 9 and it became a hit right from its first day itself. The original Hindi version of the film finished at Rs 257.44 crores at the India box office. 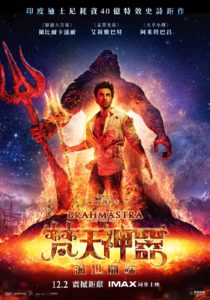 The movie was also released in Tamil, Telugu, Malayalam and Kannada. It faced a lot of delays as it was in the making stage for around seven years. The makers have announced the second and the third part of this trilogy.

In an exclusive interview with Bollywood Hungama last month, Ayan had said that the second part of the movie will be, “a lot more dramatic and juicier and a lot more clash oriented. I think that part two will just be more of everything, you know, more scale more VFX more Astras more drama modules.”