Netflix has announced the new release date of the upcoming Korean drama The Fabulous. The series, which was set to premiere on November 4, was postponed in the wake of the tragedy in Itaewon in South Korea which left hundreds of people dead. The Fabulous stars Minho from popular K-pop group SHINee and actress Chae Soo Bin. It will now premiere on December 23. 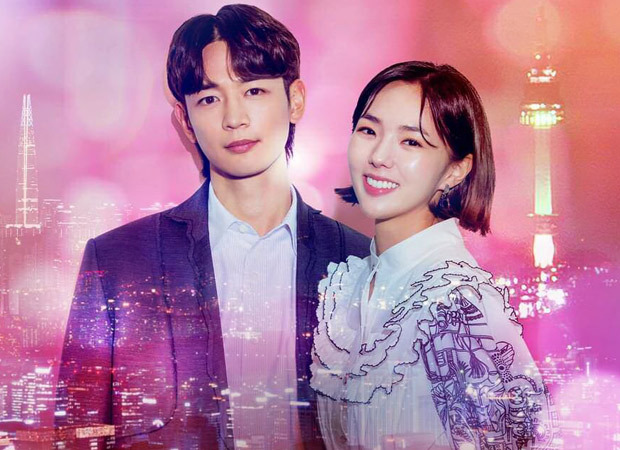 Swoon Netflix account on Wednesday shared an official statement on Instagram and wrote, “Mark your calendars - THE FABULOUS - has a new launch date. The romance drama is coming December 23 (just in time for Christmas) only on Netflix.”

The upcoming series follows four best friends as they chase their dreams alongside fashion’s elite while juggling demanding jobs, romantic dilemmas and wild nights on the town. In the series, Minho plays Ji Woo Min, a freelance photo editor established in his profession and known for his attractive appearance. However, he struggles with finding a passion for his work. Things change when he encounters Pyo Ji Eun (played by Chae Soo Bin), a PR manager for luxury brands, and the two find themselves in a blossoming romance. The first look photos were unveiled in September.

Meanwhile, Chae Soo Bin was most recently seen in Disney+ series Rookie Cops. The series marked the debut of singer Kang Daniel as the lead actor.  She is currently seen in a variety show Young Actors’ Retreat. On the other hand, Choi Minho was last seen in Lovestruck In The City and Yumi’s Cells season 1.