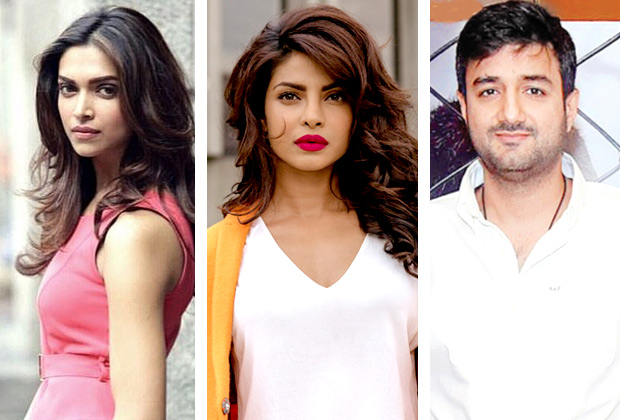 In fact, after Salman Khan featuring alongside Chinese actress Zhu Zhu in the Indo-Chinese venture Tubelight that is being directed by Kabir Khan, we hear that the Bang Bang director Siddharth Anand has been brought on board to direct the second film in the three film Indo-Chinese coproduction deal that Eros has signed. Confirming the same, Siddharth Anand stated that the film which is a cross cultural romance set in Beijing might feature Chinese actor Deng Chao. Further adding details Ajit Thakur of Trinity Pictures, which is a franchise of Eros International, stated that while the script of the film is currently being worked upon, it will in all likelihood feature an A list Bollywood actress who already has an international presence.

As for the film itself, the yet untitled venture will feature the actors speaking in both Hindi and Mandarin. Currently in the scripting stage, the final draft of the film’s script is expected to be ready by December this year.