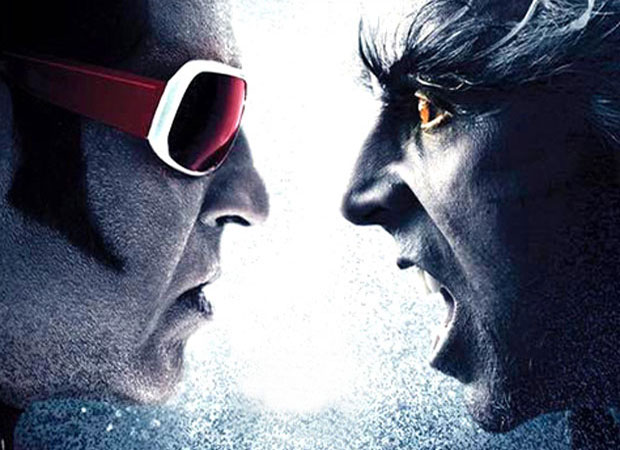 Though fans of this South megastar eagerly await each and every film with equal enthusiasm, this time around, 2.0 is special as Rajnikanth will star in the sequels to one of his most popular sci-fi films Robot. While the last film had a tinge of Bollywood with Aishwarya Rai playing the leading lady and Danny Denzongpa playing the villain, in the second installment, it is Akshay Kumar who will be seen as the negative character.

And now as a treat to the fans on Tamil New Year, that is, April 14, the makers have decided to release the teaser of 2.0 on the same day. We hear that the film is one of the most expensive films by director Shankar and editor Antony has apparently even started with the editing work of the film. Reportedly, the makers are aiming at completing the film by March and since the film is said to have immense special effects, the post production will probably take about seven months.

On the other hand, Akshay Kumar has undergone extensive preparations for the film and his character will make use of effects, prosthetics and heavy make-up. Besides Rajnikanth and Akshay Kumar, 2.0 also stars Amy Jackson as the leading lady of the film. The film is slated for release in October 2017.