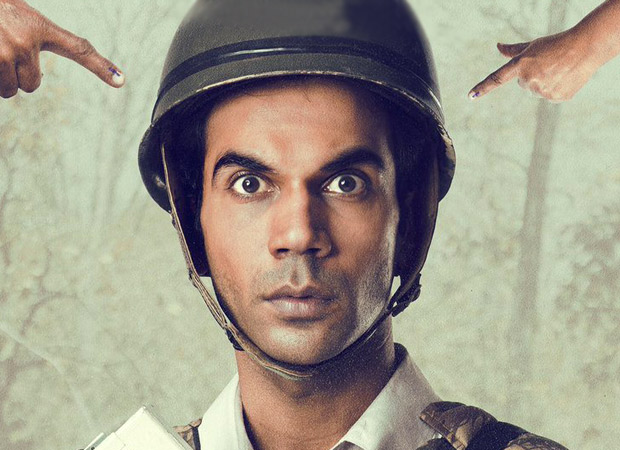 It seems like the fans will get to see a lot of Rajkummar Rao on a big screen this year.  After giving brilliant performance in Manoj Bajpayee starrer Aligarh last year, Rajkummar is all set to kickstart his new year with the world premiere of Newton. The film will premiere at the 47th Berlinale Forum, a section of the prestigious Berlin International Film Festival.

A delighted Rajkummar Rao shared the news on his twitter account and wrote, "So happy to share that our film 'Newton' will have its world premiere at Berlin international film festival."

Amit V. Masurkar, who has co-written and directed the film, said that the entire Newton team is very excited to have a premiere in Berlin. Talking about the film and story, he informed that it is a political film with a generous helping of quirky, dark humour which reflects the absurdity of the world that everyone is living in. The makers are sure that story will impact the audience and will resonate with audiences at home and abroad.

Founder of Drishyam Films and the producer of Newton, Manish Mundra also talked about the opportunity they have received to showcase their work abroad. He said that Newton stands true to their vision of telling powerful stories that are rooted in the culture yet universal in their appeal.

Rajkummar Rao will be seen as a rookie clerk named Newton working on election duty in a conflict-ridden jungle of Chhattisgarh trying his best to conduct free and fair voting despite the apathy of security forces and the looming fear of an attack by Maoist rebels. The film also stars Anjali Patil, Pankaj Tripathi, and Raghubir Yadav and is slated to premiere in the opening weekend of festival on February 10.