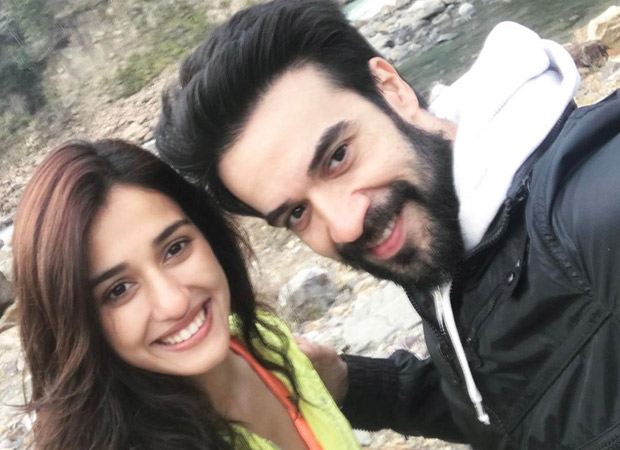 Disha Patani is riding on a new career high; thanks to the fame brought in by her Bollywood debut MS Dhoni: The Untold Story. She even bagged a couple of awards at a few ceremonies this year for her portrayal of Dhoni’s love interest, Priyanka Jha in the film. The actress now has bagged a new endorsement deal.

Apparently, Disha Patani has been signed as the brand ambassador for Reliance Digital. Though the details of the deal are obviously kept under wraps, the advertising campaign for the brand already been kick started. Disha even shot for an ad commercial with filmmaker Punit Malhotra, who is known for films like I Hate Luv Storys and Gori Tere Pyaar Mein. Disha was also spotted at a Reliance digital store in suburban Mumbai where she posed with Punit for few pairs of lenses.

On the other hand, Disha Patani will also be making her international debut with superstar action hero Jackie Chan in the Indo-Chinese film Kung Fu Yoga. There were rumours that the actress has been approached for the sequel to the Sidharth Malhotra, Varun Dhawan, Alia Bhatt starrer Student Of The Year, which also stars Tiger Shroff. However, there has been no update on the actress’ forthcoming Bollywood projects.