Rajkummar Rao has surely seen his fair share of struggles before he became one of the most sought after actors in the industry. He started his career without any influence from the industry and has been rejected for many roles before he landed his role in Love Sex Aur Dhoka. With his upcoming film, Made In China coming up this Diwali, during one of the promotional interviews, he opened up about how he has dealt with difficult days. 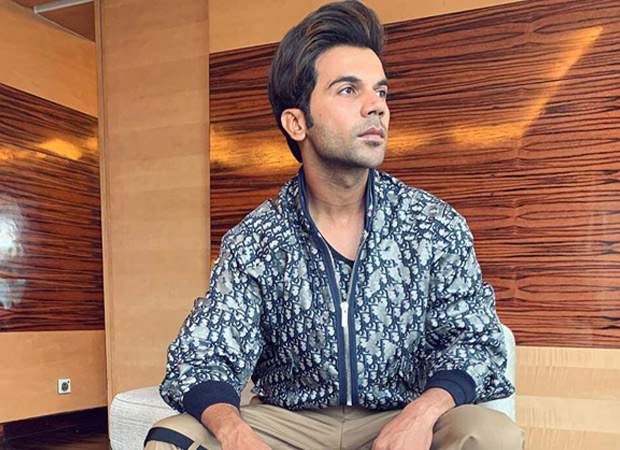 He recalls that he has spent his days in Mumbai by living in a small house and some days he wouldn’t even have enough money to eat or to buy clothes. His monthly expenses would vary around Rs. 15,000-20,000, but this one time, he received a message from his bank that said he had only Rs. 18 left in his account. The man has surely come a long way from where he began.

Kudos to Rajkummar Rao for not giving up on his dream!

Also Read: Rajkummar Rao talks about the similarities between him and his character Raghu Mehta from Made In China