Rajkummar Rao’s Ek Ladki Ko Dekha Toh Aisa Laga is a story about a family accepting their daughter’s sexual orientation. Sonam Kapoor plays the lead role and the movie also stars Anil Kapoor and Juhi Chawla. There are a lot positive reviews flowing in for the movie, however there are some who did not really think that the story did justice to the plot. Even though this is one of the rare films that there is a movie which puts a girl’s sexual orientation in perspective, the viewers were expecting a better portrayal of the character. 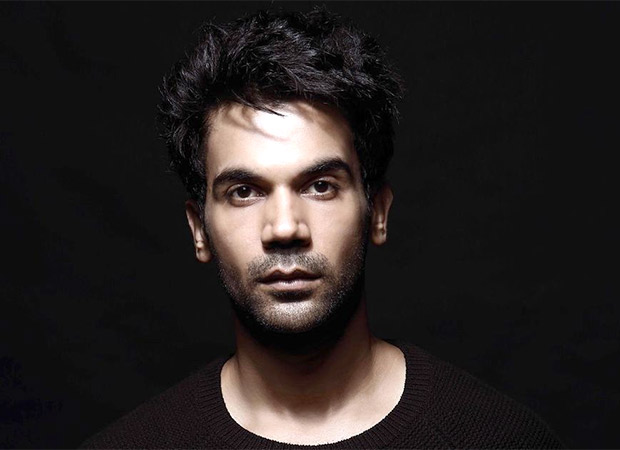 While promoting the film, Rajkummar was asked about who he would like to star opposite in a same-sex love story. Even though Rajkummar clearly stated that he has no say in the casting of his films. He only looks for a good script that would make his audience think. But, if given the opportunity to select his own co-star, he would definitely pick Ranveer Singh. Rao says he is inspired by Ranveer’s work and would love to work with him.

This is Rajkummar’s second film that promotes homosexuality, first one being Aligarh. Ranveer has also essayed the character of a bisexual man as Alauddin Khilji in Padmaavat. How badly do you want to see these two hotties in a film? Do let us know!

Also Read: Rajkummar Rao finds it overwhelming on being compared to Ranveer Singh and Ranbir Kapoor