The filmmaker, who gave us an unconventional film like Masaan, is all set to go commercial now. Neeraj Ghaywan will now be roped in for a film that will be produced by Karan Johar under his banner Dharma Productions. Although there have been no details on the film, we hear that a discussion is on between the two of them for a collaboration. 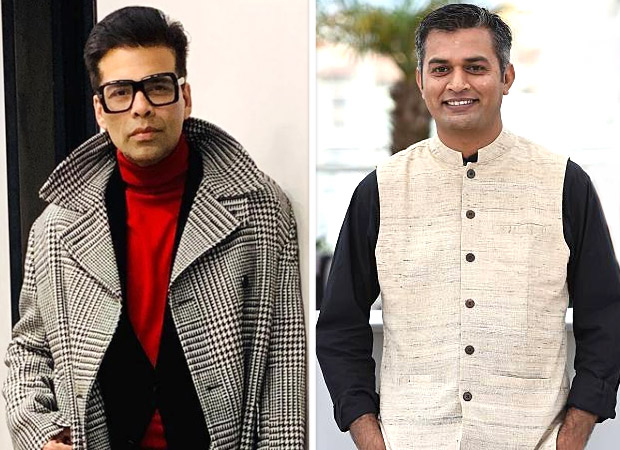 Sources have confirmed the development saying, “Karan Johar is indeed planning on getting Neeraj Ghaywan on board for a film that he will be producing. Although they are staying silent about all the details, the discussion is on the final stage. Karan was quite impressed with Neeraj’s work in Masaan and thinks he is apt for directing his next venture.”

As for the other projects, Dharma Productions has a lot to look forward to in 2019. The production house has over two multi-starrers in the making. Kalank, which brings together Sanjay Dutt and Madhuri Dixit together after almost two decades, will also feature Alia Bhatt, Varun Dhawan, Sonakshi Sinha and Aditya Roy Kapur. They are also gearing up for the Kareena Kapoor Khan, Akshay Kumar, Kiara Advani and Diljit Dosanjh starrer Good News. It also has the Sidharth Malhotra, Riteish Deshmukh starrer Marjaavaan, biopic on Gunjan Saxena, Vikram Batra biopic, Sooryavanshi, Takht amongst others in the pipeline.