Last Updated 19.10.2021 | 10:39 PM IST
feedback language
follow us on
Bollywood Hungama » News » Bollywood News » Katrina Kaif to launch her cosmetics line this year and fans are super excited about it!

Katrina Kaif has been making news for the past few days and the reason is Bharat promotions. The actress is super excited to reunite with the Tiger Zinda Hai duo and the trio is all set to bring forth an emotional journey of a man named Bharat. Amidst all the promotional tours and interviews, now we hear that the actress always has been taking time out for her own cosmetics line too. If reports are to be believed, she is prepping to launch the same by the end of this year. 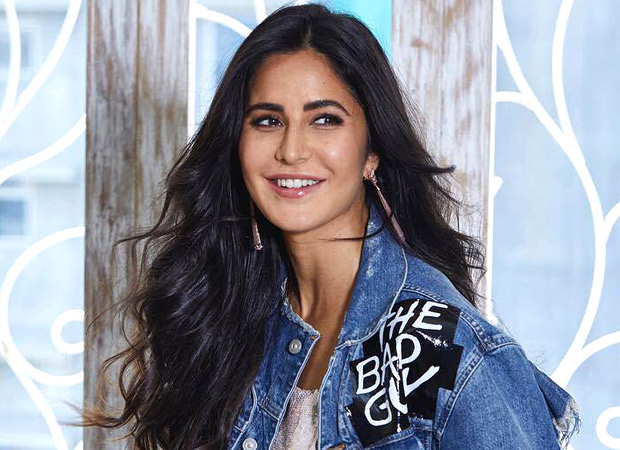 Current reports suggest that Katrina Kaif and her team have been dabbling with the idea for quite some time now. And as of late, the team has not only finished planning but they have also got everything together for the launch. If all goes well, the entire team has locked October this year for the launch. While she didn’t confirm the details of the launch, she did speak about it in recent reports wherein she expressed her happiness over this dream coming true.

In the same reports, she also mentioned that they have been prepping for this cosmetics line launch since the past two years and how she is finally excited to see the hard work of everyone getting paid for. Asserting that she has been involved in this cosmetics line despite her film commitments, Katrina maintained that it was never about only contacting her partner when it comes to this line but she indeed dedicated quite some amount of time for getting this range of cosmetics collection together.

On the work front, besides this, reports have it that Salman Khan, Katrina Kaif and Ali Abbas Zafar will reunite once again after Bharat, for the third instalment of the Tiger series, which is a sequel to Tiger Zinda Hai.