It’s been a great year for movies in India. While some big budget movies failed at the box office, unconventional and small budget films were sleeper hits. Google, like every year, has released which movies were most talked about. It was 2.0 starring Rajinikanth and Akshay Kumar that took the throne followed by Tiger Shroff's action-packed film Baaghi 2 came in at the second position. Salman Khan's high octane action film Race 3, which didn't receive positive reviews, came in at third position. The third part in Marvel's Avengers series, Avengers: Infinity War came in at the fourth position followed by Katrina Kaif and Salman Khan starrer Tiger Zinda Hai taking the fifth position. 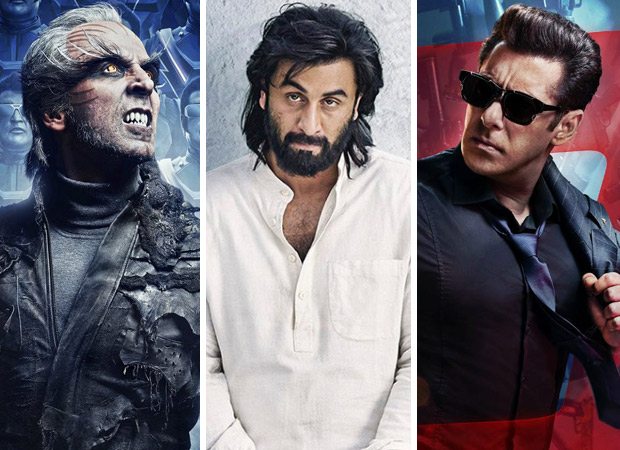 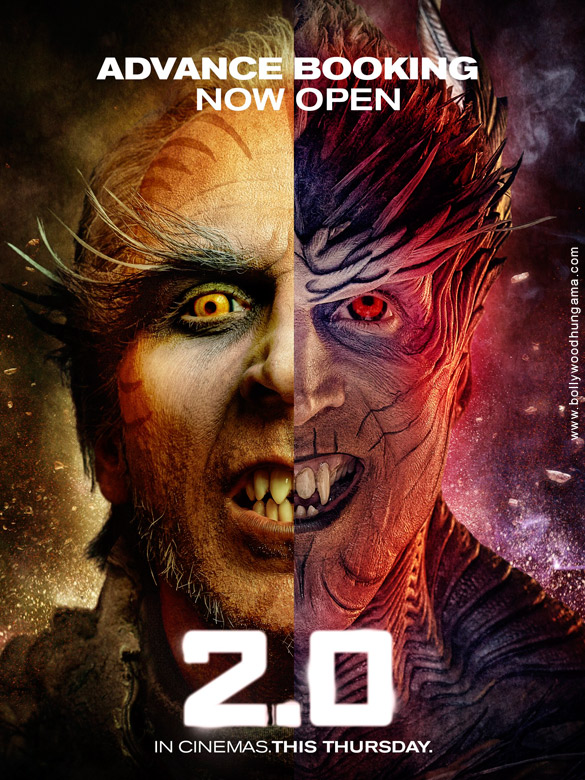 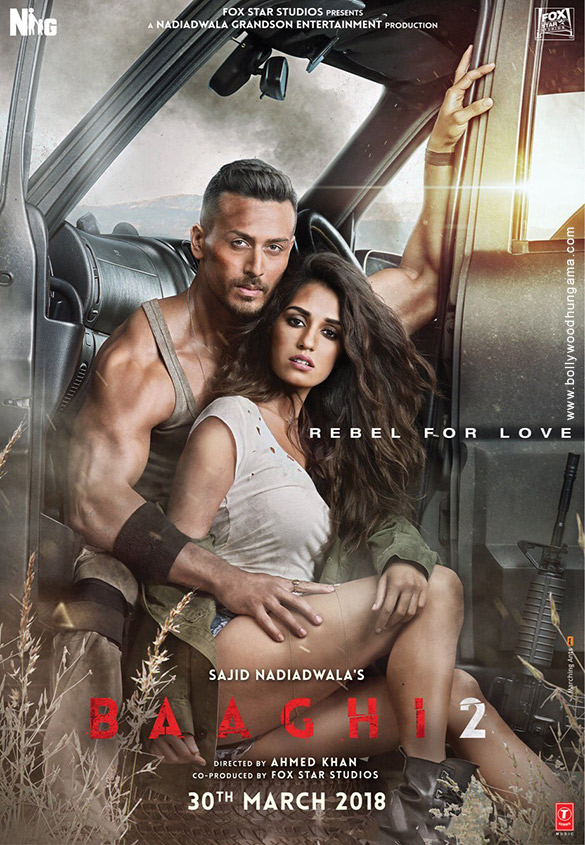 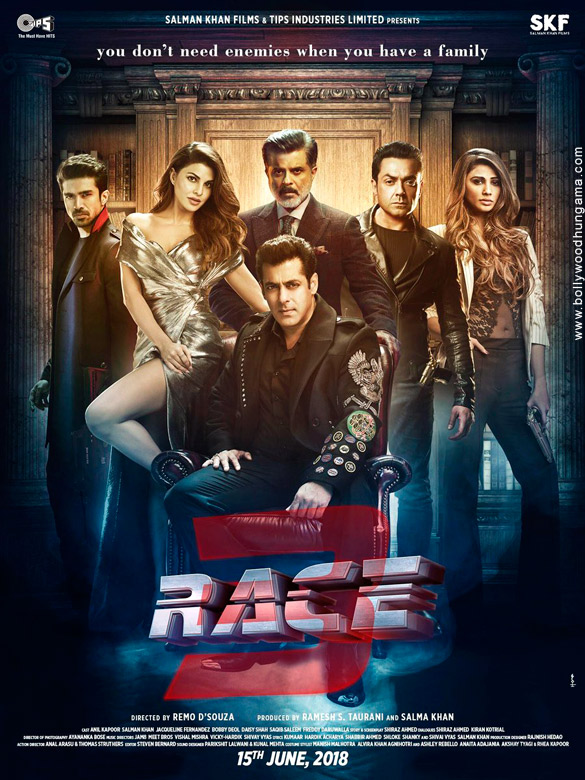 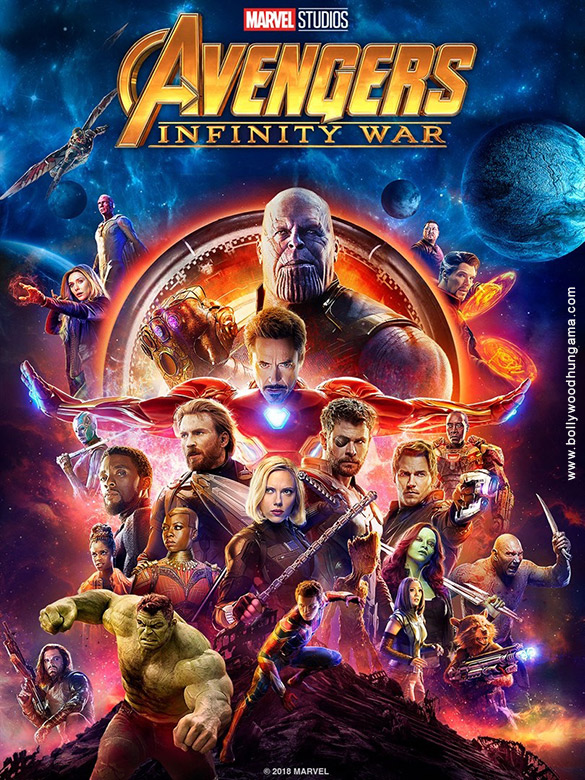 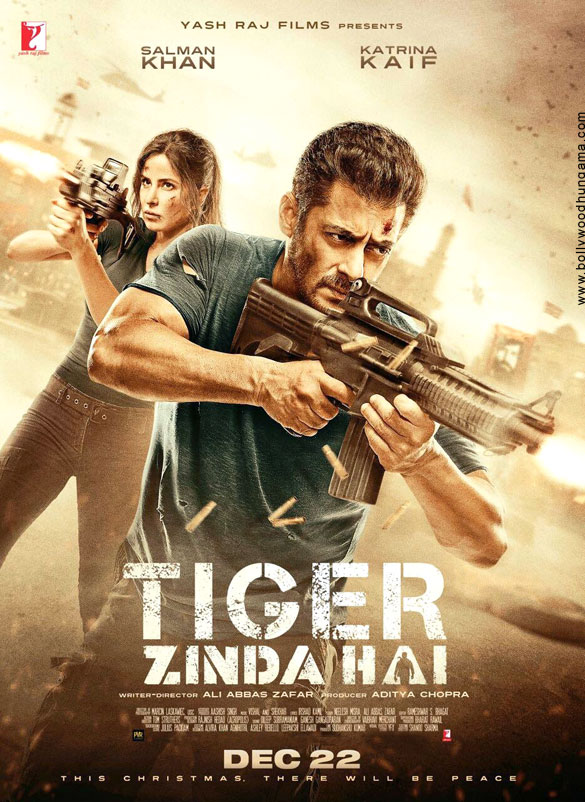 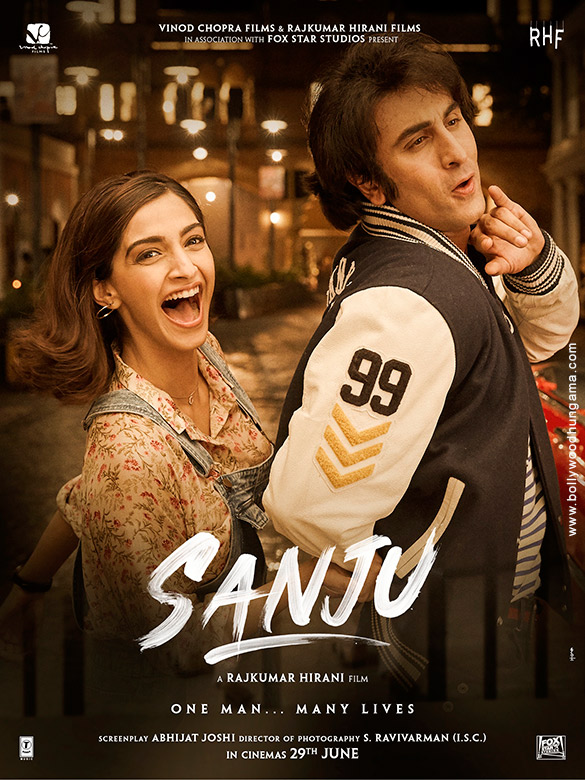 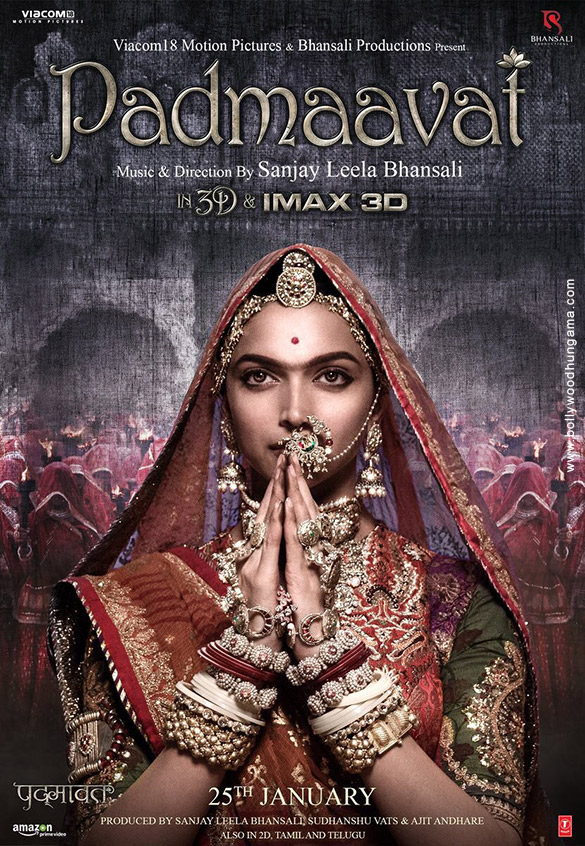 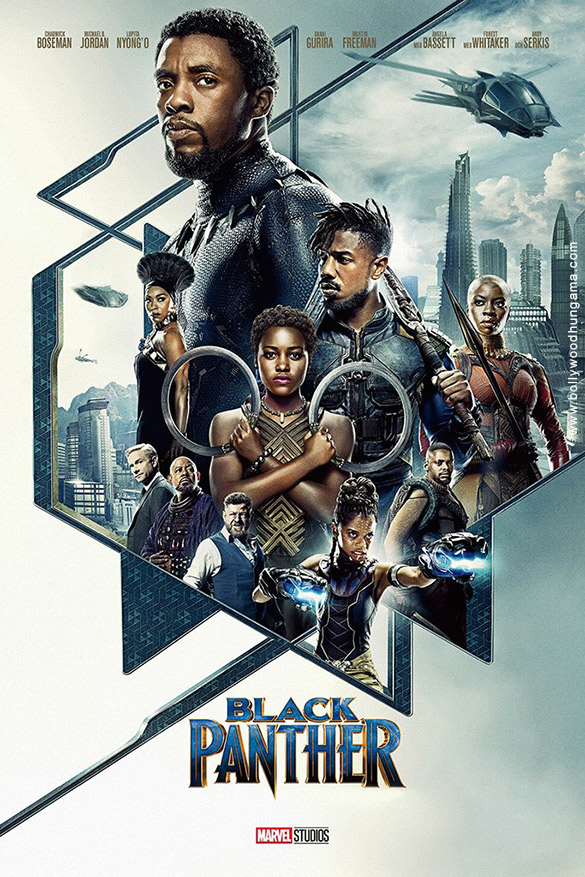 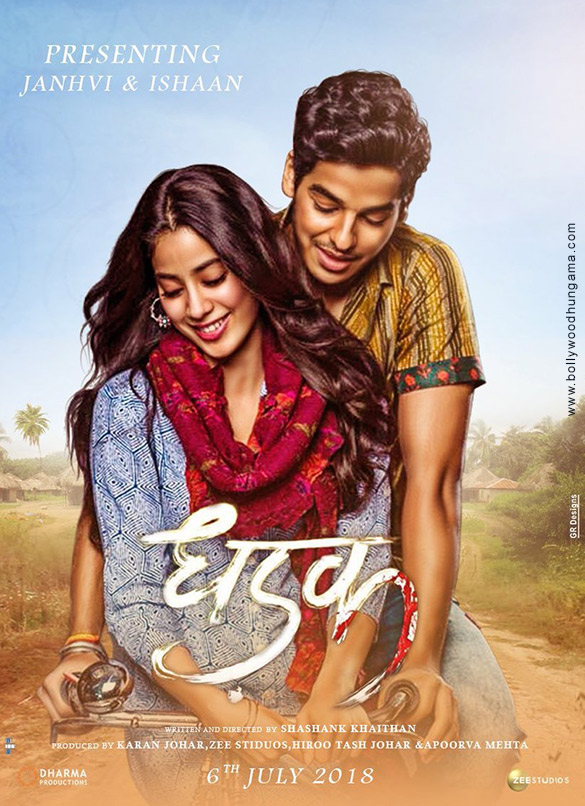 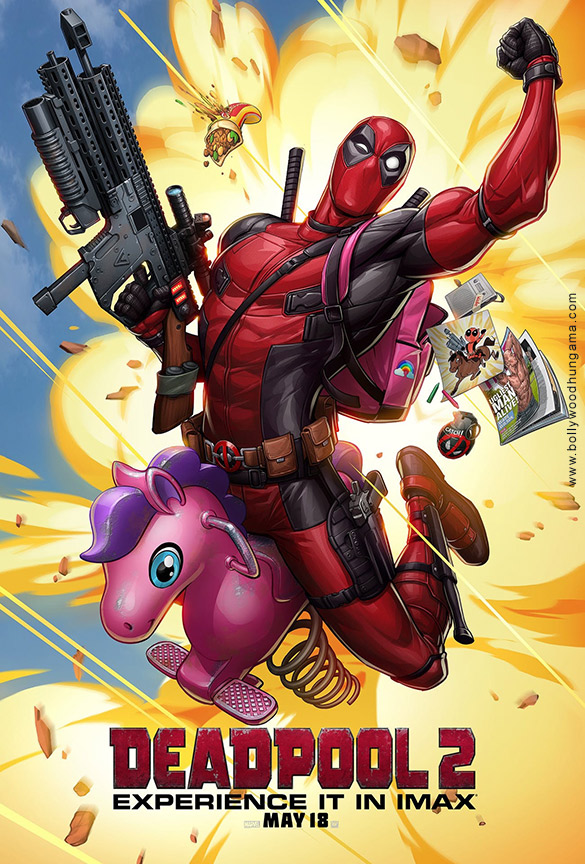