The name Tulsi Ramsay is synonymous with horror films in Indian film industry. Ramsay ruled this genre in the 80s and 90s with his brand of horror movies. It is truly an end of era now that the filmmaker is no more. Tulsi Ramsay is known for movies like Hotel, Purana Mandir, Tahkhana, Veerana, and Bandh Darwaza among others. He is survived by Kumar Ramsay, Shyam Ramsay, Keshu Ramsay, Arjun Ramsay, Gangu Ramsay and Kiran Ramsay. The Ramsay Brothers’ brand of horror films earned them popularity in the 90s and what was started as a small cottage industry became huge and occupied a big share in market. 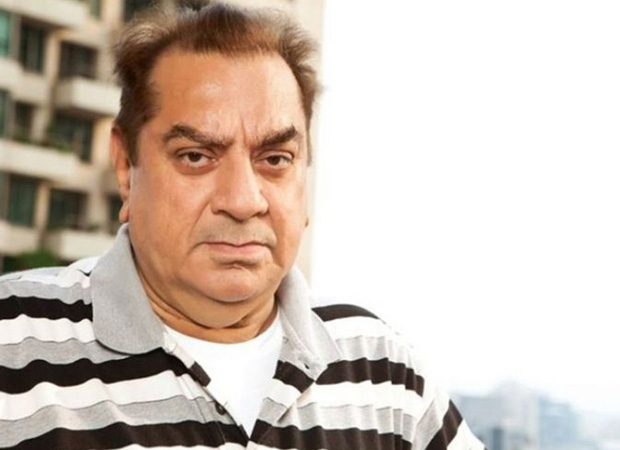 Ramsay’s Do Gaz Zameen Ke Neeche was a turning point for them, as though shot in mere budget of a little more than Rs 3 lakh, the movie garnered about Rs 43 lakhs. This became the formula for all their films to follow. Their last project major project was the Zee horror show.

Ramsay’s business associate spoke to the media and confirmed the news. He said, “ Tulsiji passed away on Thursday evening. His funeral will happen today around 2 pm. He was living in Goregaon, Mumbai. He was not keeping well from some time now.”