Raj Kundra, husband of Shilpa Shetty, is currently making headlines for his arrest in a pornography case. A while ago, the businessman was in news for his personal life involving his first wife Kavita Kundra and his sister Reena Kundra. Earlier, Reena Kundra, Raj's sister had spoken about her feelings towards Kavita after she found out that her husband and Kavita were having an affair. 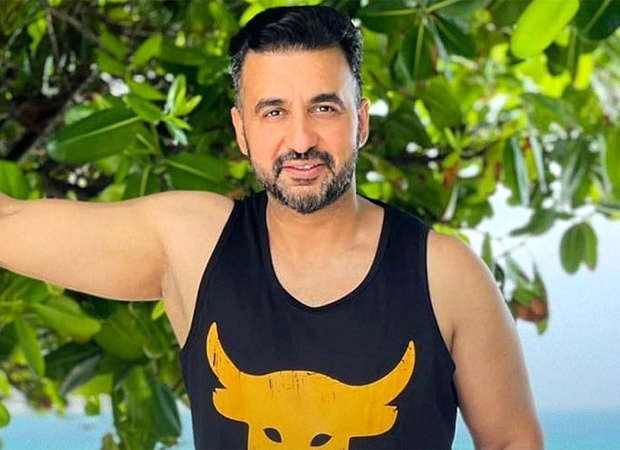 Talking to an entertainment portal, Reena had reportedly said that she used to treat Kavita like her older sister and trusted her. Reena said that she never imagined Kavita would do something like that to her and that it was heartbreaking.

Meanwhile, Raj Kundra had earlier spoken to a leading daily about his wife cheating on him with his brother-in-law and ruining two families at once. He had said that it was unforgivable. Kundra had also revealed that Kavita brought out the worst in him and always argued with everyone in his family. Kundra said that the reason for their relationship turning sour was Kavita and not Shilpa Shetty as she had made it out to be.

Raj Kundra spoke about his past relationship after Kavita gave an explosive interview where she reportedly blamed Shilpa Shetty for wrecking her marriage with Raj.

Kavita and Raj had married in 2003 and filed for a divorce in 2006. They have a daughter together who was just a couple of months old when they parted ways.