Businessman Raj Kundra, husband of actor Shilpa Shetty was arrested on Monday night in a pornography-related case. On Tuesday he was sent to police custody till July 23. According to the Mumbai Police who made the arrest, Raj Kundra was working closely with UK-based businessman Pradeep Bakshi's firm Kenrin Production House. Bakshi is also a relative and business partner of Kundra. 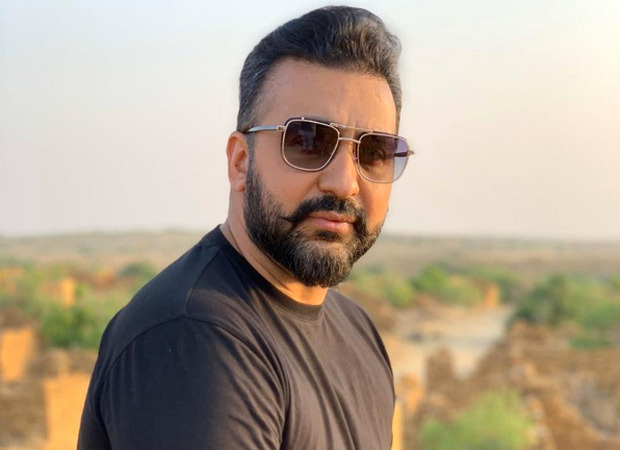 Kenrin Production is involved in video production activities and television programming was incorporated on March 23, 2005. The office of the Kenrin is located at Staines-upon-Thames, Surrey, and Bakshi was appointed director of the firm on November 1, 2008. As per reports, the company has under 2 million euro turnover with less than 10 employees. Reportedly, Kundra is an indirect partner and investor of this company.

The Mumbai Police who after arresting Kundra claimed that they have sufficient evidence. They have accessed a Whatsapp group create by Kundra that was specifically regarding payments for a movie. The group named H AACCOUNTS had Raj Kundra as the admin with four others as its members. In the WhatsApp chats, Kundra and others spoke about marketing strategy, increasing sales, payment of models, and other deals. In one of the messages dated October 20, Bakshi wrote, "Yesterday total sale - Rs 2,69,914, Live revenue - Rs 2,23,375. Total registration- 19,39,699, Yesterday registration - 5,095." Raj Kundra replied to this saying, "Movie revenue has really dropped."