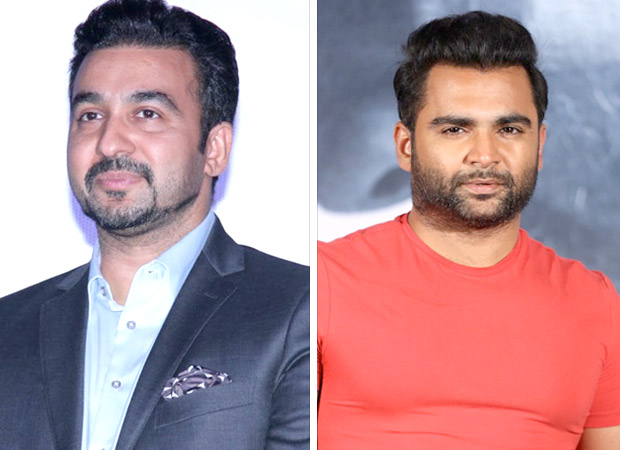 The former co-owner of Rajasthani Royals, Raj Kundra who kicked off the Indian Poker League has now lodged a case against gutka baron, Jagdish Joshi’s son Sachiin Joshi after a cheque given by the latter bounced. After Sachiin Joshi became one of the members of the Poker League, the actor – producer who participated in the latest tournament as the owner of Goa King’s made a payment of Rs. 40 lakhs to Raj Kundra which has now allegedly bounced.

Raj Kundra alleged that Sachiin Joshi gained a lot of publicity via the tournament after he bought the team but later the businessman went on to claim that the latter defaulted on his payments. However, Joshi’s representatives have, on the other hand, accused Kundra of rigging the tournament and added that when Joshi became aware of it, he withdrew his name from the league.

Talking about the same, Kundra has reportedly maintained that they have taken legal action against Sachiin Joshi and went on to further express that he was disappointed in Joshi whom he considered a friend after the recent controversy.

According to recent reports, Manoj Asrani of Group CMO, of Joshi’ Viiking Ventures stated that the commitments made when the ten teams of Poker League were formed, weren’t delivered. He further went on to mention that they had withdrawn their names and didn’t sign an agreement with Kundra when they realized that the game was rigged.  While he agreed that they didn’t want to payment to clear because there was nothing to pay for, he also maintained that they had informed everyone that they were out of this ‘fraudulent’ tournament.

Calling Kundra’s allegations baseless, Asrani accused Kundra of hiding behind the curtain of lies in order to push things off his shoulder.