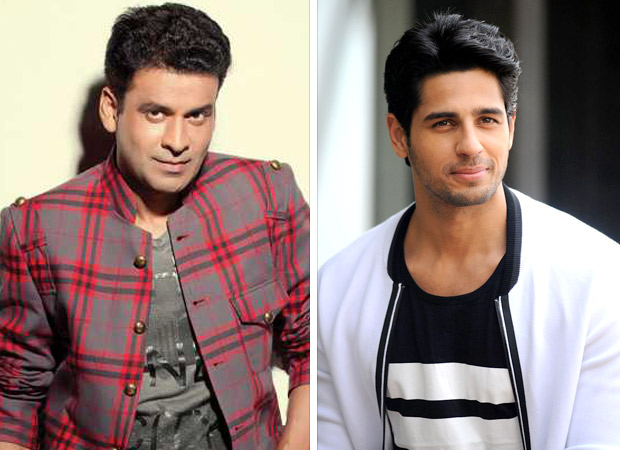 Sidharth Malhotra got himself into big trouble after making extremely derogatory comments on the Bhojpuri language during a ‘fun session’ with Salman Khan on Bigg Boss. While BJP’s MP from Delhi Manoj Tiwari threatened strict action against the loose-tongued entertainer, Bihar and Uttar Pradesh erupted with the youth taking to the streets shouting slogans against Malhotra and burning effigies and threatening to lodge FIRs all across the country.

Frightened by what he had triggered off, Sidharth Malhotra approached his Aiyaary co-star Manoj Bajpayee to bail him out of the crisis. One Manoj promptly approached the other Manoj to salvage the situation, arguing that Sidharth Malhotra said what he did out of ignorance.

Confirming these developments, Manoj Tiwari says, “Yes, Manoj Bajpayee did call me to diffuse the situation. I don’t know if it’s right to move on in something so serious. To denigrate a language is not a small matter. Even if I agree to let it go, the people on the roads of Bihar and UP are not willing to forget and forgive. They are very angry. As they should be. It was a very irresponsible and stupid comment. A feeble apology on Twitter is not enough.”

Nevertheless Manoj Tiwari has agreed to stop his supporters from taking legal action. Says the actor-politician, “In some places they have already lodged FIRs. But I am under pressure from the film industry. I will see what I can do. But I repeat, just by moving on the matter won’t die down. Sidharth Malhotra has insulted a whole culture.”